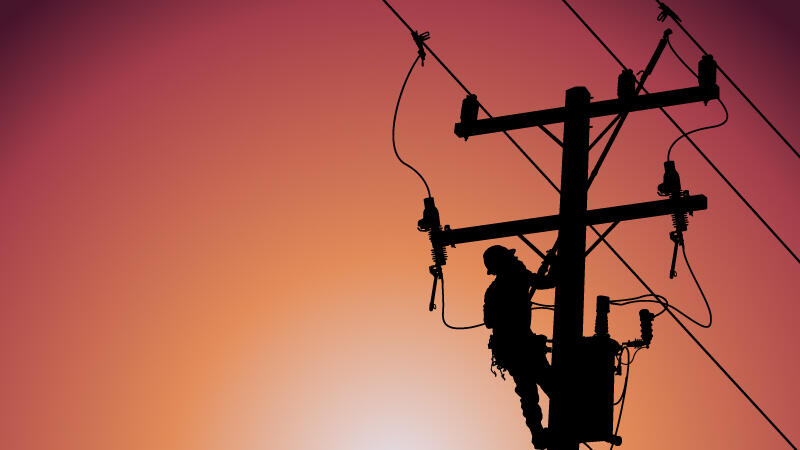 Electricity is a powerful thing. In order to use its benefits, it is necessary that the amount of electricity in the grid corresponds with actual consumption needs. Due to the ever-increasing demand and growth in popularity of such advances as electric vehicles, there are several challenges power grid operators need to face.

It is expected that by 2050, 62 % of generated energy will be covered by renewables. In comparison, the amount of green energy generated in 2019 represented 27 % of the worldwide production and only 13 % of the entire production capacity in Slovakia. However, connecting renewable energy sources (RES) with the grid is not as simple as it may seem and their effectiveness is entirely dependent on weather conditions. From this point of view, RES are considered an unstable energy source and their operation, without an advanced management system, can cause a serious grid imbalance.

Solution: Electricity accumulation. Batteries or other energy storage systems that can store unused energy and save it for later need. Artificial intelligence can improve prediction systems and thus allow for more accurate weather or energy consumption forecasts. With this approach, utility companies can improve the planning of their clients' electricity needs and smart energy management solutions can turn green energy into a reliable alternative to fossil fuels.

Electricity distribution over long distances increases the temperature within power lines and thus causes significant energy losses in the form of heat. In the end, these losses are paid for by everyday electricity consumers. In 2019, fees related to electricity transmission losses represented 4,57 % of the final electricity price for households and 4 % for business owners in Slovakia. Even though the amount of energy that is lossed is relatively low in Europe, around 4-5 %, in other countries it is reaching much higher numbers. For example 19% in India and an astounding 50 % in Haiti.

Solution: Energy decentralization. A shift from electricity production in a few big power plants to a system of small local energy sources that ensure energy is consumed as close as possible to its source, even on the level of individual residential buildings, e.g. prosumers.

The two most common causes of blackouts are extreme weather conditions and time-worn power lines. While Europe is not affected that often, serious cases of power outages threaten millions of people and already caused billion-dollar damages across Australia and the United States. Besides paralyzing life within the affected areas, a huge blackout can result in electronic device damage and important data loss.

Solution: Increased energy self-sufficiency. Backup sources, such as batteries, can offer long-lasting protection in case of power outages and ensure continuous operation of crucial equipment. When combined with a renewable energy source, a delivery point can stockpile green energy and save it for later use.

Electric vehicles (EV) are still rare, but the fast advances in technology are increasing their popularity. However, EV charging can take a significant amount of time and if we can’t allow spending half a day at the gas station, we need to use a supercharger which consumes an immense amount of energy. To compare, one full charge using a supercharger equals the launch of 70 air-conditioning units at once. Such an instant change in power demand is a huge problem for the grid.

Solution: Smart grid. Online connection of various sources such as solar panels, batteries, EV chargers or other equipment. Through the analysis of collected "Big data" in real-time, it is possible to speed up the reaction time to the changes in the power grid and thus ensure high quality and stable energy supply. Or in other words, devices can dispose of unused energy to benefit other equipment that is in need of it.

While the operating lifetime of power lines is not eternal and the renovation or building of new power lines is costly, there is a constant need to increase its capacity.

Digitalization of the energy sector has its side effects as well. There have already been cases detected when a group of hackers infiltrated systems of energy companies and exposed thousands of households to a controlled blackout.

Solution: Blockchain. The potential of distributed databases to eliminate cyber attacks proved to be so efficient that even international financial institutions e.g. J.P. Morgan and Nasdaq consider its implementation. Similarly, as during energy generation decentralization in which the responsibility for the grid operation is not in the hands of a single supplier, distributed databases mean that an attack on one single point in the grid, e.g. one power plant, cannot interfere with the operation of the entire system.

Even though an attack on food sources or other vital supplies can cause major issues and panic in society, with today's transport options the situation can be solved relatively quickly. On the other hand, devastation of power lines can take much longer to repair.

Solution: Microgrids. Or, simply said, self-sufficient energy communities. If a terrorist group decided to stop the energy supply on a big scale, an attack on a huge number of microgrids would be needed.

Radoslav Stompf is co-founder and CEO of FUERGY. Radoslav has +20 years of experience in developing control and optimization systems for the energy industry. He was a senior application consultant for a provider of comprehensive IT solutions for energy and industrial companies in Central Europe. In 2014, he co-founded SmartEn, where he secured energy optimization for large clients in figures of more than 10M EUR annually. Radoslav's mission is to help shape the future of the global energy market. 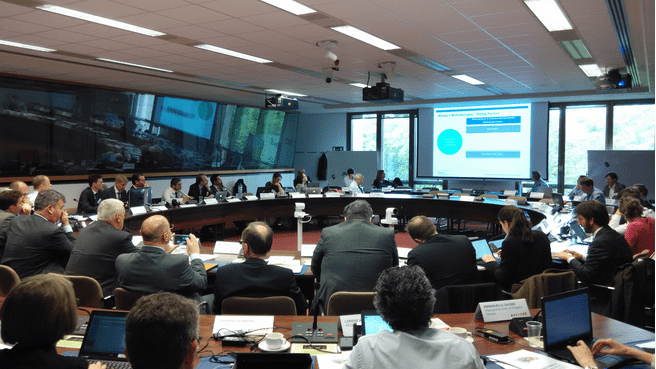 How do we finance industrial energy efficiency? 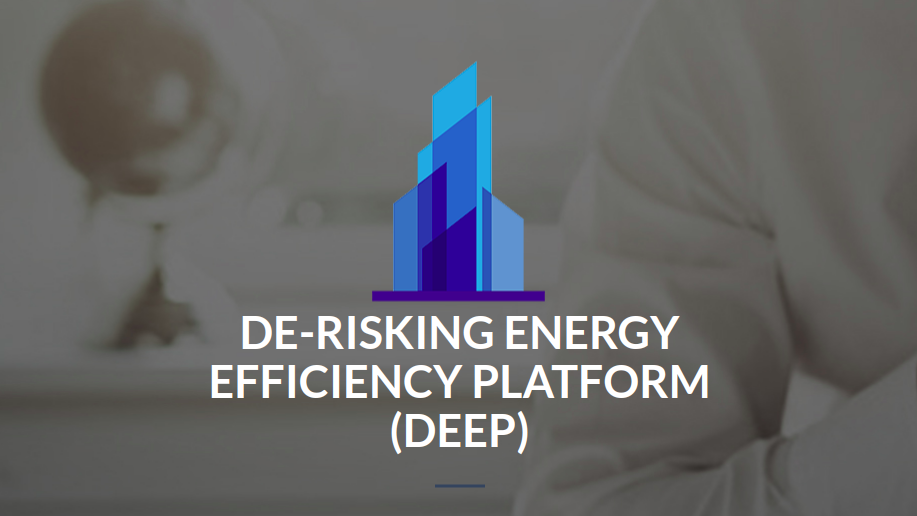 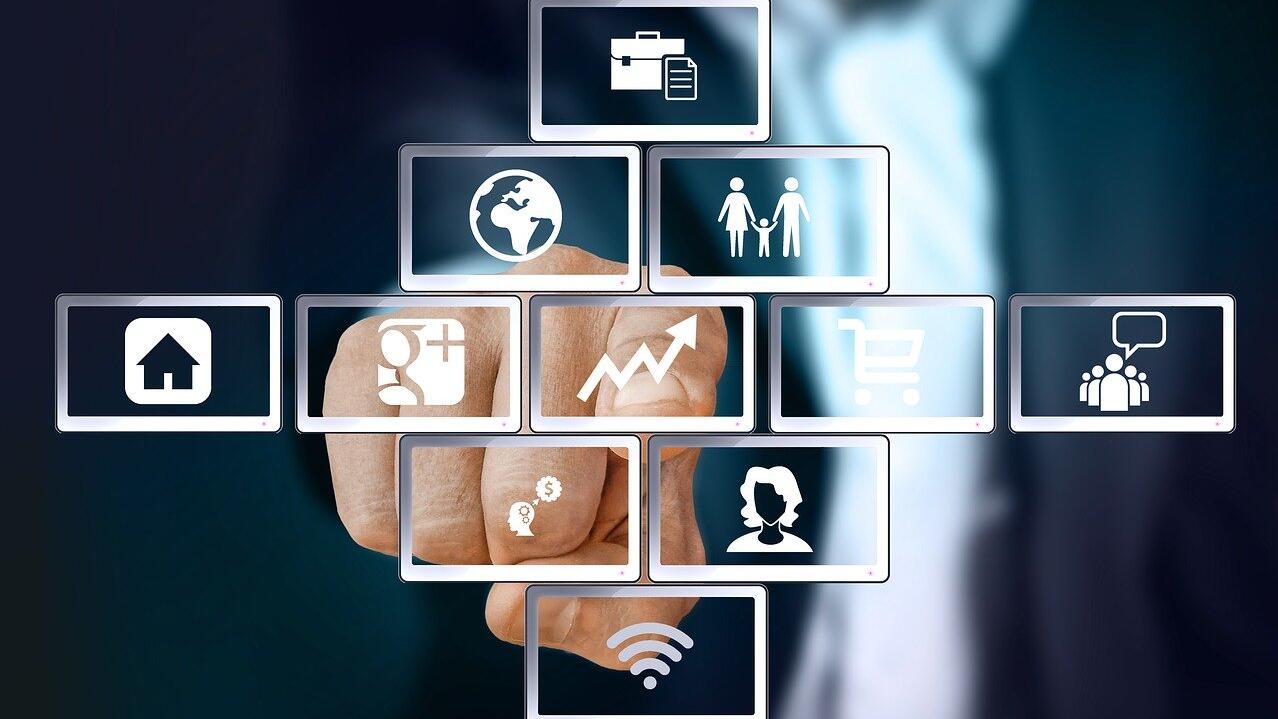