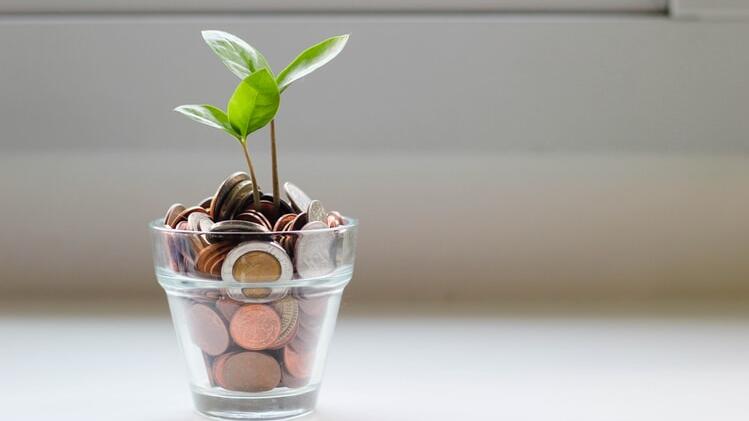 In 2006, the notorious Stern Report asserted that climate change poses the biggest challenge to the discipline of economics. Markets, it argued, cannot properly account for climate change and its effects.

14 years on, the views contained in the Stern Report, which echo the Club of Rome’s earlier warnings, have been vindicated. There is mounting evidence that climate change and environmental degradation pose an existential threat. Fears that mankind may soon be crossing dangerous tipping points only underscore the need for policymakers to take more drastic measures.

Climate change, like the field of finance, drives policy-makers into a state of self-examination. The fact that major central banks are now paying attention to climate change is not surprising. They are aware of the immense challenge it represents.

If central banks hope to adapt to this looming threat, they must create a framework that considers a dramatically changed environment (“low rates for longer with rising vulnerabilities… “), shifting demographics, economic stagnation and the erosion of multilateral policy rules.

Central banks already acknowledge that financial institutions are exposed to sectors that will be severely impacted by climate change. A proper response will include measures to foster de-carbonisation of the economy. Also, while ‘green finance’ may be seen as a catchword, central banks can – and are supposed to – do a lot in this respect. For instance, they should begin by accepting green bonds as collateral or purchasing them outrightly.

But a big question remains: is the hallowed principle of ‘market neutrality’ still relevant in light of the climate emergency? The position of central banks has long hewed to the traditional philosophy that they should not interfere in markets’ resource allocation function. In other words, monetary policy is meant to be ‘neutral’ with respect to financial markets. Central bankers therefore cannot expressly prioritise environmentally favourable assets.

But there are reasons to debate the merits of ‘market neutrality’ in view of financial markets’ inherent myopia. When it comes to climate change, markets do not account for the massive inter-generational distribution effects as well as the huge negative externalities.

Moreover, central banks need to move beyond the typical focus on risk management. It is not sufficient to simply look at sectors that are heavily impacted by the costs of climate change.  Rather, banks should start thinking more proactively about policies that can help create a more sustainable future.

There are, arguably, three possible perspectives on monetary policy neutrality: one that keeps things unchanged; one that uses a neutral policy rate (NPR), but redefines ‘neutrality’; and one that discards neutrality.

"Discarding market neutrality entirely relies on a fundamental assumption: that markets are too myopic to consider ecological concerns"

The second possibility – that of redefining ‘neutrality’ – adds another dimension to potential output or growth: namely ‘sustainability’ – the extent to which economic activity harms the environment. The policy rate set by the central bank would therefore consider a level of economic activity that takes into account social and ecological concerns.

This raises a new critical issue: who would define that level of economic activity? This a fundamental question, for such a determination may cripple one of the defining features of central banks – its independence. Or, central banks would continue to disregard environmental concerns in their decision-making and it would be the role governments instead to favour less carbon-intensive sectors as part of an overall industrial/environmental policy. In this case, central banks would maintain a policy neutrality stance that would be quite similar to option one.

Meanwhile, discarding market neutrality entirely relies on a fundamental assumption: that markets are too myopic to consider ecological concerns. In this respect, one must make a distinction between accepting ‘green bonds’ as collateral and redefining the policy rate as a ‘green policy rate’. Discarding market neutrality introduces a clear bias in formulating the policy rate. As the current Governor of the Bank England Mark Carney said: there could be a “climate Minsky” type moment, concerning the danger of inducing market panic.

A key problem persists: who would set the policy rate? Moreover: is it possible to develop models that account for environmental concerns? Quite likely, it is.

Economics needs to overhaul itself as well by changing the metric of GDP to account for a broader conception of societal welfare. One possibility would be a ‘Gross Welfare Product’. A recent statement of the Business Roundtable in the US, a collection of 180 CEOs of the most powerful American companies, suggests that companies should move beyond the shareholder model and invest in their employees and protect the environment. It seems that something fundamental has changed in their collective mindset in view of the calamities of recent years.

Central banks have a major role to play, and not just because they have been regarded, justifiably or not, as “the only game in town”. There is a network of central banks that examine climate change seriously and aim at adapting their policies in this regard. This network includes the Bank of England, the Bank of Canada, Banque de France, the Bundesbank, etc. The ECB has joined this demarche and other central banks are likely to follow. It was refreshing to see Christine Lagarde, during her confirmation hearings in the European Parliament, express sympathy with the idea that ‘market neutrality’ needs to be re-examined in light of the climate problem. Likewise, the fact the European Systemic Risk Board (ESRB) included climate change in its last December evaluation of systemic risks indicates changes are afoot in how the financial system and central banks deal with climate risks.

Perhaps the only certainty in this highly uncertain environment is that this is a topic that will remain at the forefront for years to come.

This article was previously published on Friends of Europe. 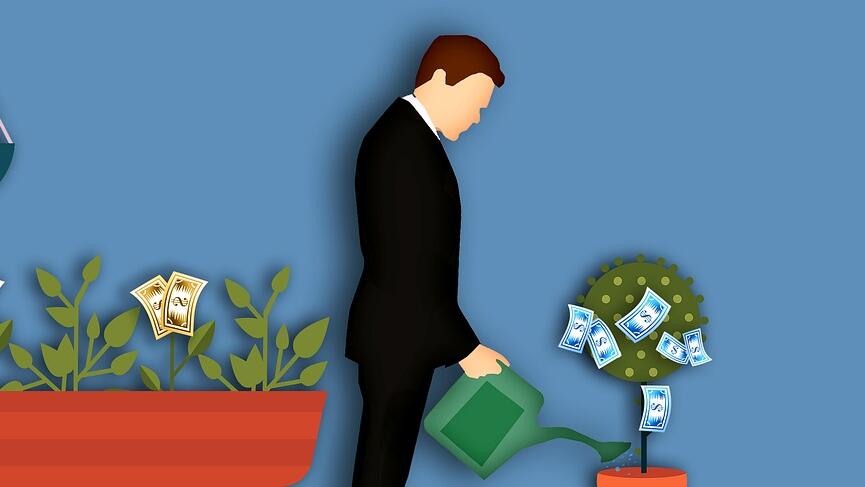 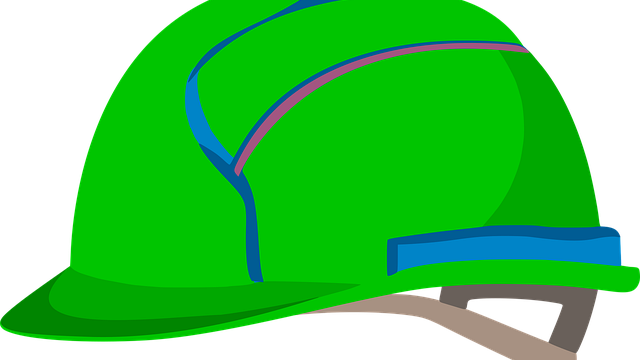 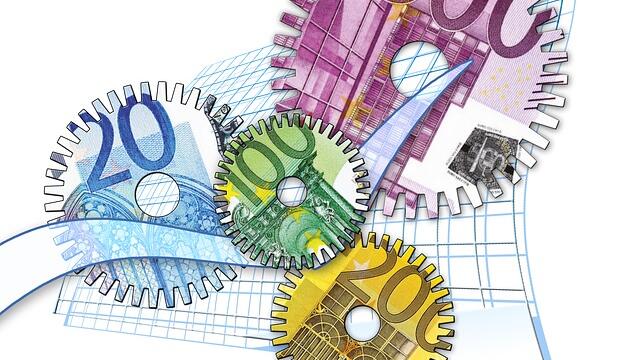