Cheaper Storage, Bigger Markets, Lots of EVs… Are you Ready? 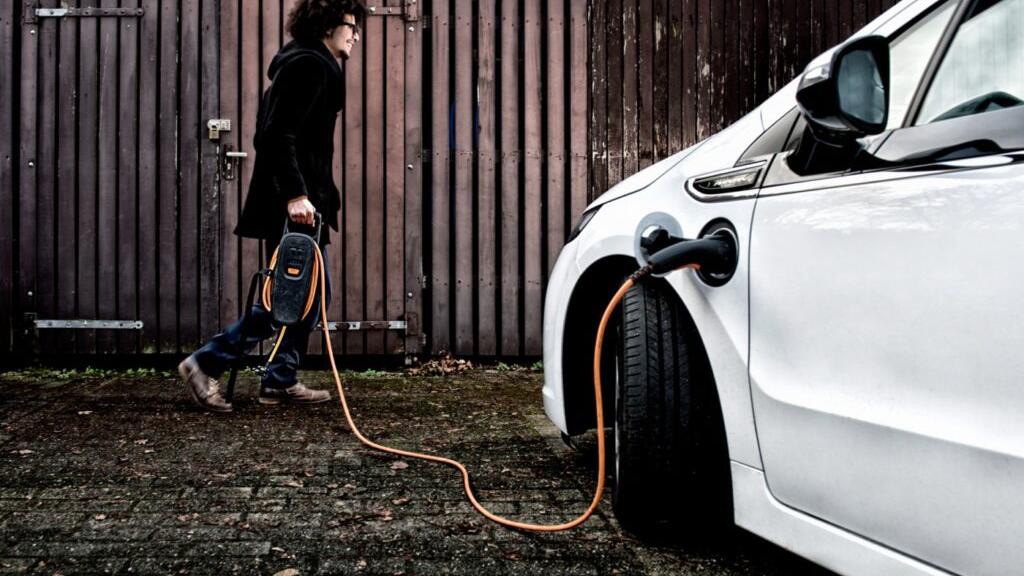 We’ve talked a lot about falling energy storage costs, and you’ve heard me say cost reductions of 8-15% per year have been the historical norm, at least for the last decade. But you might have been wondering, like me, how long this can last? After all, the basic materials cost is the price floor, right?

It may be that the cost reduction rate is slowing down, but it still has plenty of room for continued reductions over the next decade. There are several factors that will drive down cost:

Further reduction in the balance of plant – the containers, racks, PCS, and additional pieces to package a system — will reduce cost further. And then significant cost reductions are achieved by reducing the manufacturing of that balance of plant to the most automated, modular, repeatable, and reliable package possible.

NYSERDA recently published their Energy Storage Roadmap and did a break-even cost analysis of a number of applications, many of which were between $500-$1000/kWh installed. That means that today, AC system costs are already enabling those markets.  The last frontier of cost reductions that manufacturers can’t control is the installed costs. Right now the market is being led by engineering, procurement, and construction (EPC) contractors who provide assurance to developers and lenders with long term service agreements. In those agreements there may be guarantees associated with replacements and maintenance, availability and uptime, and energy capacity, power, or efficiency. When these EPC’s can get their construction costs down to a modular structure just like the systems they are installing, we’ll see further declines on the installed cost.

It used to be that there was a value in having a long life battery because it may pencil out to be a lower cost over the system life due to lack of replacements or augmentations. That notion has since been challenged, given that Li-ion is the cheapest storage in the marketplace and its future cost is even cheaper. However, as prices get lower, the maintenance and O&M cost becomes an increasingly larger portion of the overall cost. Will O&M also get lower, or higher?

DNV GL’s prediction is that it will stay the same or increase. Once EPC’s and manufacturers become comfortable with acknowledging replacements and augmentations in pricing, and they can transparently plan for those costs in their sales and service models, developers and banks will embrace that as part of the model and assume that replacements are a cost of doing business.

That’s where it’s going. See you there.

Davion Hill is an energy storage subject matter expert in energy storage project development, testing, due diligence, and R&D. Known for building multi-company teams and finding mutual benefit for all parties. Well networked, having served on the Executive Boards of both NYBEST and NAATBatt, and served as former President and Chairman of NAATBatt. Demonstrated intrapreneur, having created several new service areas in energy storage and materials testing for DNV GL. 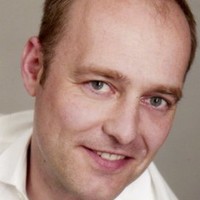 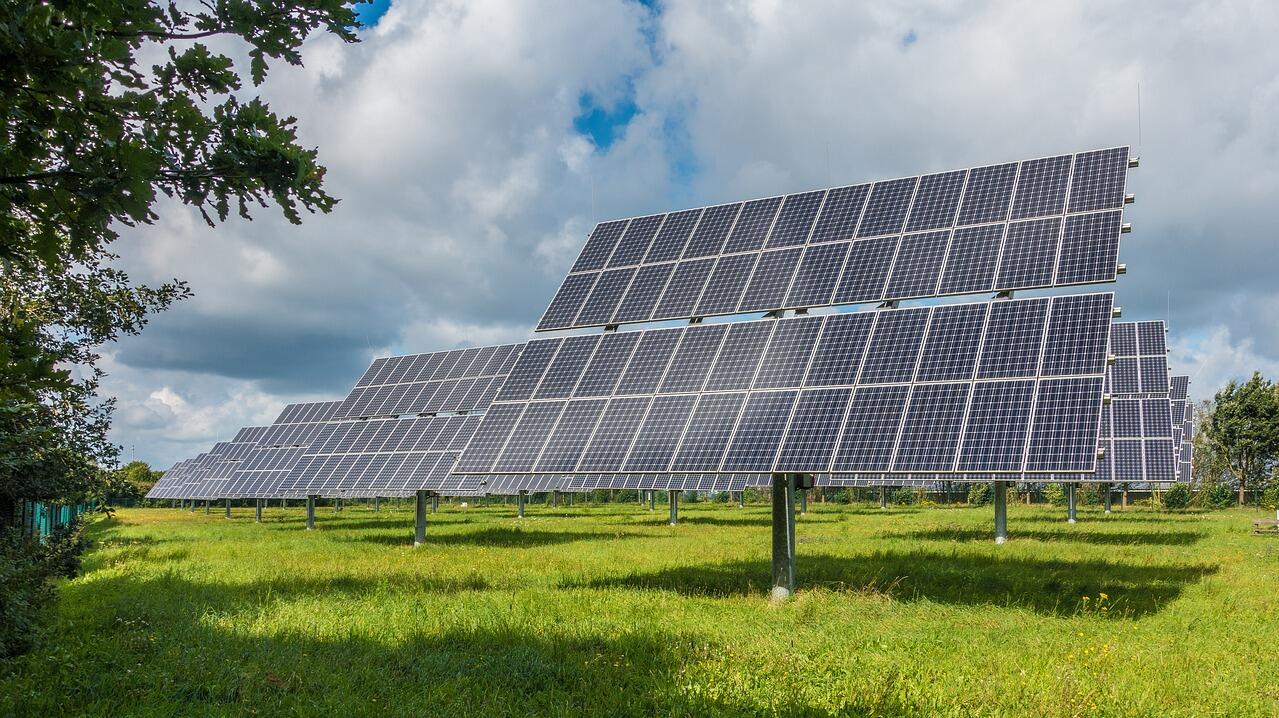 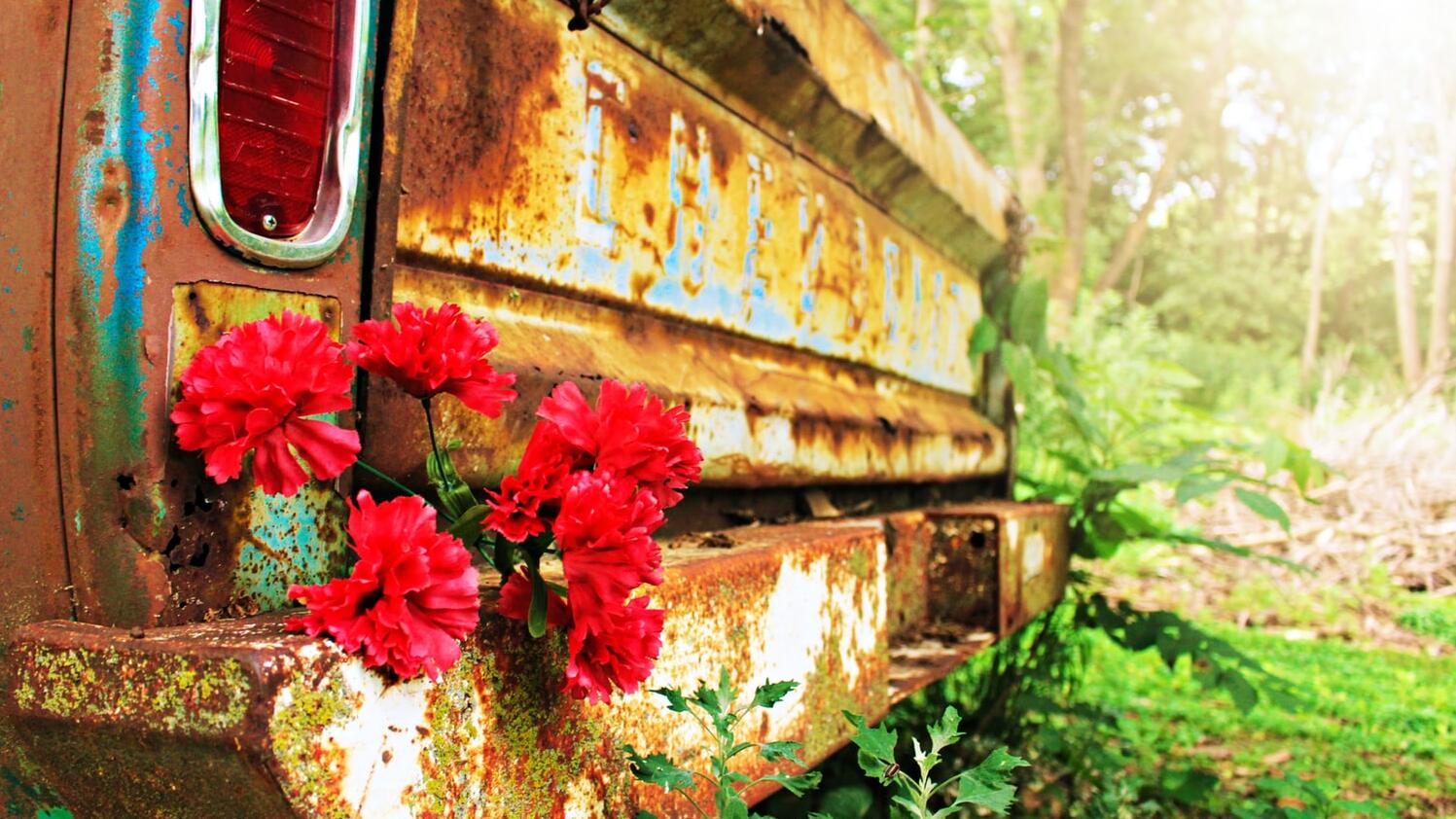