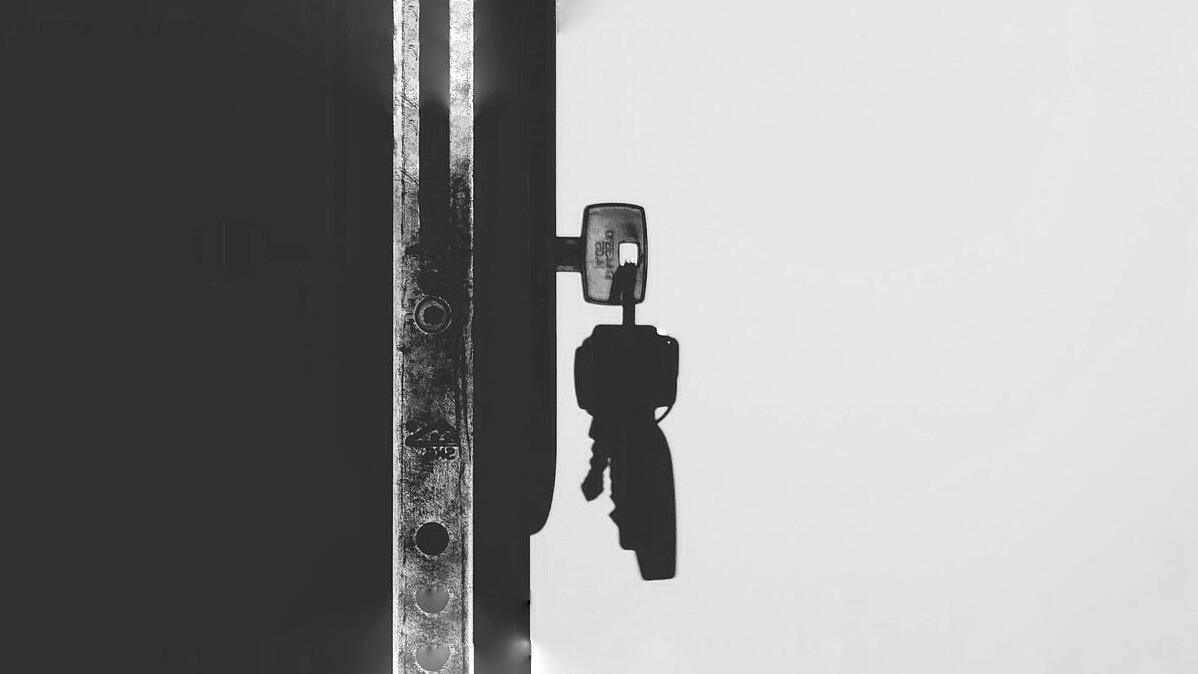 MEEF represents the scale of the ambition in London and is a significant step-up in the level of funds specifically available to energy efficiency projects. MEEF is the largest public-private energy efficiency fund in Europe. It was an appropriate occasion to reflect on some of the significant changes in thinking and practice in energy efficiency financing in the seven years between the launches of LEEF and MEEF. (In the interest of full disclosure I have served as the independent member of the Investment Committee of LEEF since 2014).

First of all there is increased recognition of the importance of energy efficiency in achieving climate goals. These days the EC talks about "efficiency first" which is a significant change. Clearly there is still a long way to go to reset the balance between energy supply and energy demand but things have improved.

There is also much greater clarity on the real barriers to financing energy efficiency. Back in 2011 there was still a perception that the main issue was "lack of finance" and that just providing funds would lead to a flow of projects being financed. Reality turned out to be different. Several funds around Europe were established and had difficulties deploying funds due to a lack of well developed bankable projects. It has become clear that there is a need for some kind of assistance to develop projects to make them investable which there will be in the case of MEEF. LEEF deployed funds successfully through consistent and significant efforts to work with project developers and owners to develop projects through to implementation. Project development is the real gap we need to fill to turn the energy efficiency resource into productive assets generating economic and environmental returns.

In the last few years the importance of non-energy benefits, which are often more strategic and more valuable than energy cost savings, has been recognised through work by Catherine Cooremans and others, as well as by the International Energy Agency. Valuing and selling non-energy benefits is a critical need. Many energy efficiency projects are incorporated into larger projects carried out for other reasons such as bringing buildings up to modern standards and any policy or financing programme must recognise this.

We have seen the development and introduction of several tools that support energy efficiency financing. These include the Investor Confidence Project, originally developed for buildings and now available in Europe for industry, street lighting and district energy. (ICP in Europe has been supported by Horizon 2020). ICP introduced the concept of standardisation for project development and documentation as well as a certification system for projects, Investor Ready Energy Efficiency™. The Energy Efficiency Financial Institutions Group's (EEFIG) work developing a database of 10,000 projects (the Derisking Energy Efficiency Platform, DEEP) and the Underwriting Toolkit, are useful tools for people developing financing programmes or funds.

The last year or so has seen some significant developments including the EMF-ECBC Energy Efficient Mortgage Initiative which is bringing many financial institutions together to build a standardised pan-European mortgage mechanism that will incentivise people to improve the energy efficiency of their homes through preferential financing. The EU-PACE project, (like the mortgage initiative supported by Horizon 2020), is working to introduce funding of energy efficiency measures through property taxes. In the US the PACE market has taken off in the residential and commercial sectors. Significantly the PACE market in the US has seen a number of secondary market transactions with portfolios of PACE loans being refinanced through securitisation. Creating a secondary market large enough for the green bond market remains a holy grail.

A major positive change in the last two years has been the rapid rise of activity in green financing, particularly the involvement of central banks. Ultimately action by bank regulators to address systemic risks in the finance system may have more effect on energy efficiency levels than traditional energy policies or regulations. Energy efficiency should be a major part of the green finance movement - the danger is that it gets less attention because it is more difficult than just funding renewables. The Energy Efficient Mortgage initiative is a great example of addressing energy efficiency and the green finance market together. 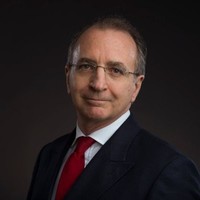