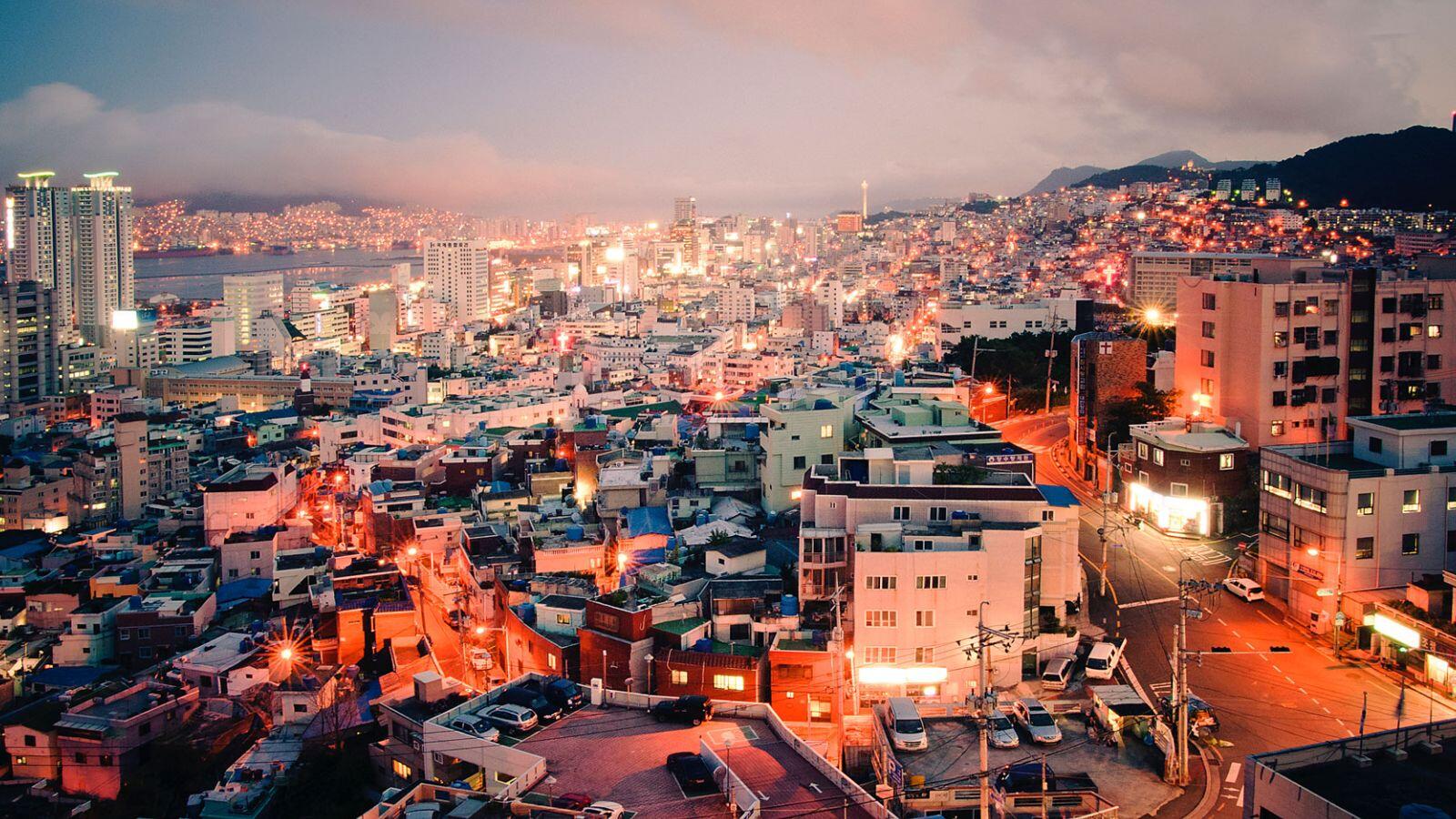 29 June 2017: According to the International Energy Agency (IEA), energy efficiency is the one energy resource that every country possesses in abundance and is the quickest and least costly way of addressing energy security, environmental and economic challenges. Recent initiatives by the IEA, the EU, Morocco and China have sought to give a boost to energy efficiency.

Latest news on a high-level conference organized by the IEA, the EU’s progress in updating directives and regulations on energy efficiency, and China’s long-term ‘Strategy of Energy Production and Consumption Revolution (2016-2030)’ underline the importance of energy efficiency at the nexus between Sustainable Development Goal (SDG) 7 (affordable and clean energy) and SDG 13 (climate action).

The second IEA Global Conference on Energy Efficiency, held on 29 June, 2017 in Paris, France, served as a forum for government officials and energy-industry executives to exchange views on, and strengthen engagement in, action to improve energy efficiency. Participants discussed global perspectives, evolution of technology and policy, and financing and investment regarding energy efficiency.

The IEA is building a Global Exchange Hub for Energy Efficiency as a resource for policy makers to learn about the nature, success and lessons learned regarding sector-specific policies around the world.

Noting that only 30% of global energy use is subject to energy efficiency standards, IEA Executive Secretary Fatih Birol underlined the opportunity for improvement. He announced that the IEA is building a Global Exchange Hub for Energy Efficiency as a resource for policy makers to learn about the nature, success and lessons learned regarding sector-specific policies around the world. In a commentary published ahead of the Conference, Birol outlined other measures taken by the IEA, including IEA’s hosting of the Clean Energy Ministerial Secretariat. He also mentioned the IEA association initiative, which aims to open IEA to emerging economies to expand IEA membership to a larger share of global energy use. Current members include China, India, Indonesia, Singapore and Thailand.

In his opening address, UN General Assembly President (UNGA) Peter Thomson, welcomed the Conference as an opportunity to step up ambition for implementing SDG 7. He called on countries to: set ambitious national energy efficiency targets; establish policy and regulatory frameworks and integrated energy plans across industries; build strategic and innovative partnerships to drive SDG action; mobilize an estimated US$770 million per year to implement SDG 7, including through the development of new business opportunities and financing models; drive innovation and harness the disruptive potential of new technologies; and promote successful initiatives globally.

In related news, the IEA announced the signing of a three-year joint work programme with Morocco under the IEA’s association initiative. The programme sets out measures for enhancing bilateral cooperation in areas such as energy security, energy efficiency, renewable energy, capacity building and data and statistics. [IEA Press Release 28 June]

The Council supported the EU Commission’s proposal for a revised energy efficiency directive that aims to improve existing legislation with a view to achieving the EU’s 2020 headline targets and 2030 climate and energy goals. The proposed directive: sets an overall EU energy efficiency target of 30%; defines an energy savings obligation of 1.5% per year, which will decrease to 1% per year after 2026 if the EU is on track towards meeting its targets; and lays out options, rules and restrictions for actions that may be taken by member countries and for the accounting of energy efficiency outcomes.

A Strategy for an Energy Efficiency Revolution

The International Partnership for Energy Efficiency Cooperation (IPEEC) published an outline of China’s long-term ‘Strategy of Energy Production and Consumption Revolution (2016-2030),’ which was released in December 2016 to support China’s Nationally Determined Contribution (NDC) under the Paris Agreement on climate change. The Strategy delineates policies and measures in the following areas: reform of the demand side; reform of the supply side; reform of the energy market; innovation of energy technology; and strengthened international energy cooperation and improve domestic energy security. The document also sets up binding targets to complement China’s commitment to peak carbon dioxide (CO2) emissions before 2030, including: a 15% minimum energy efficiency improvement during the 13th Five Year Plan period (2016-2020); a cap on total energy consumption of five billion tons of coal equivalent (TCE) for 2016-2020 and less than six billion TCE for 2020-2030; and a minimum requirement for energy from renewable sources to account for 20% by 2030 and over 50% by 2050. [IPEEC Press Release] 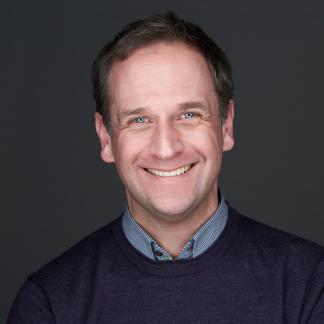 Stefan Jungcurt is a researcher, writer, team leader and project manager with 15 years of experience in researching and communicating knowledge and policy developments regarding key issues of global sustainability. He also works for IISD Reporting.