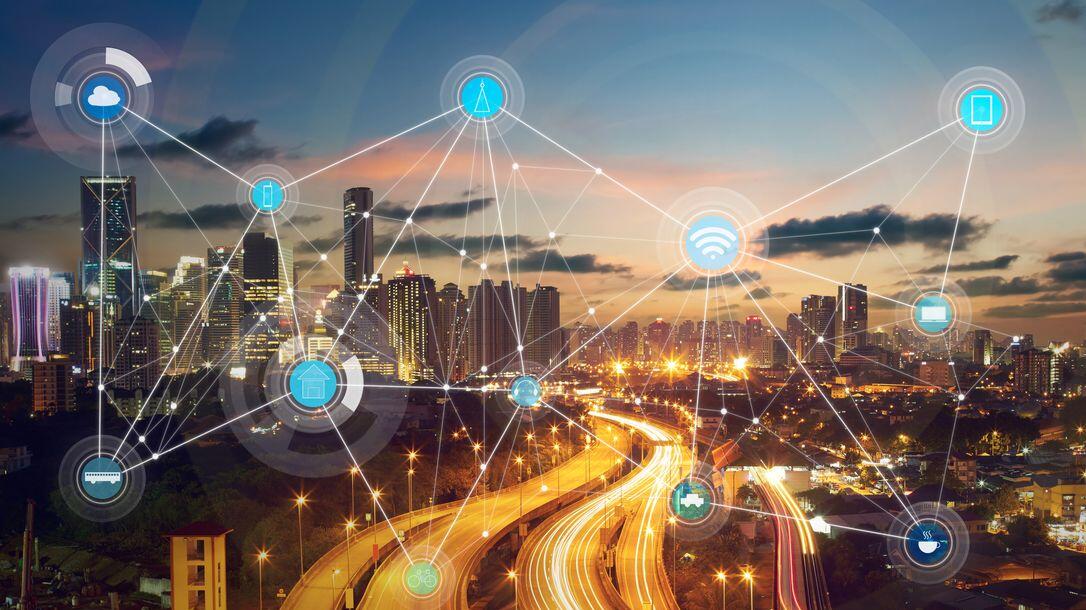 A material with thermoelectric properties has been invented by researchers at the Institute of Solid State Physics, Vienna University of Technology. Combining thin layers of iron, vanadium, tungsten, and aluminum and applying them to a silicon crystal, the material converts incidental heat to electricity to generate enough energy to power devices. The amount of electricity generated isn’t a lot, but it’s more than enough for sensors and other small electronic devices that are growing in numbers in the world of the Internet of Things (IoT).

Three characteristics of the material and some basic physics make its energy-generating capabilities possible. The thin lattices of combined metallic materials when applied to the silicon alter the positioning of atoms within the overall structure.

When the lattices are first laid down each of the metal components is uniform in structure, that is, iron atoms sit next to each other. But in combination with the silicon the iron atoms suddenly intersprerse with the vanadium, aluminum, and tungsten atoms in random fashion creating an irregular atomic arrangement which changes its electronic properties. This allows low electrical resistance created by an external heat source to travel from one part of the crystalline structure to areas of lower temperature.

In a recent University press release, Professor Ernst Bauer who heads up the Solid State Physics Laboratory, states, “The electrical charge moves through the material in a special way, so that it is protected from scattering processes. The portions of charge traveling through the material are referred to as Weyl Fermions.”

If you are unfamiliar with Weyl Fermions as I was, they were first discovered in 2015 and are massless quasiparticles found in special materials that move through them. This creates thermoelectric flow.

Thermoelectric materials have a unique ability to convert heat to electricity. Called the Seebeck effect, it happens when a material has a temperature gradient between its two endpoints. The energy generated tends to be so small and most of the time we overlook it. But this new material creates a thermoelectric effect 2.5 times or more greater than any thermoelectric materials created to date. At the same time the material transfers the thermoelectric flow without transferring the heat. This makes it ideal for electronics running without a battery or wire attached.

Electricity for the IoT

The growing number of electronic devices in the world of the IoT (expected to be in the trillions within a decade or two) means power requirements may grow exponentially. The Vienna University discovery could mitigate the energy capacity increase dramatically which has implications for greenhouse gas emissions from fossil-fuel emitting power plants, and climate change.

The University has filed two patents and is working with partner AVL Graz, the National Institute of Materials Science in Japan, and the Chinese Academy of Sciences to commercialize the discovery. Should it become widely adopted, it will represent a significant breakthrough in powering Internet-based devices without requiring the collateral increase in power generation capacity as the telecommunications world rolls out 5G networks.

This article was originally published on 21stcentech 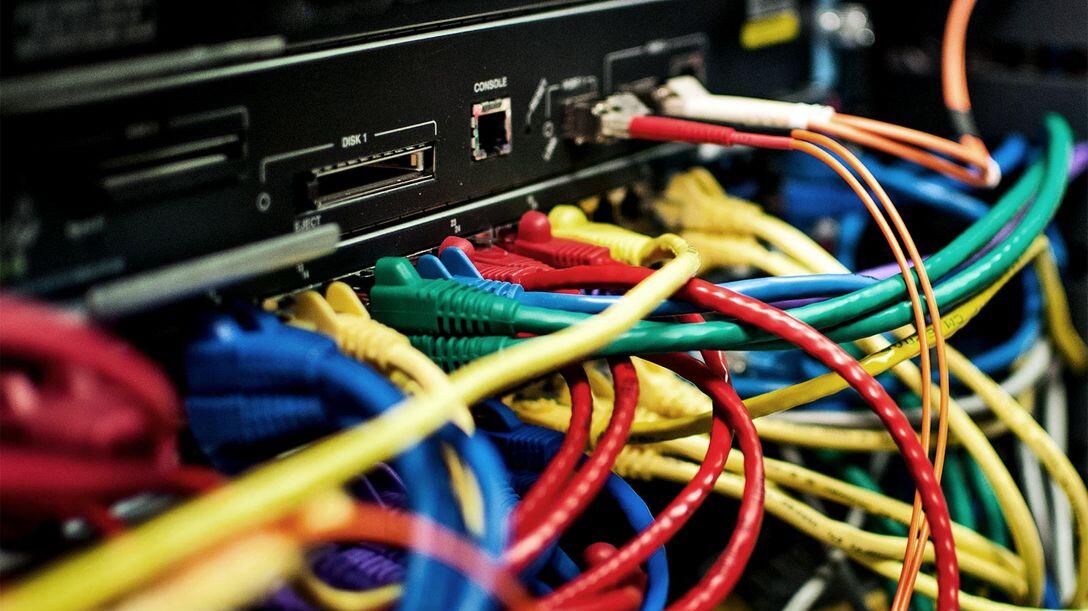 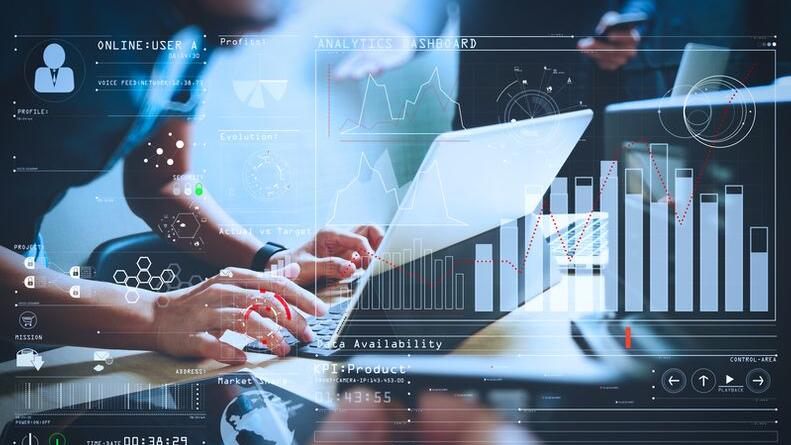 Asset managing your data on the way to electrification 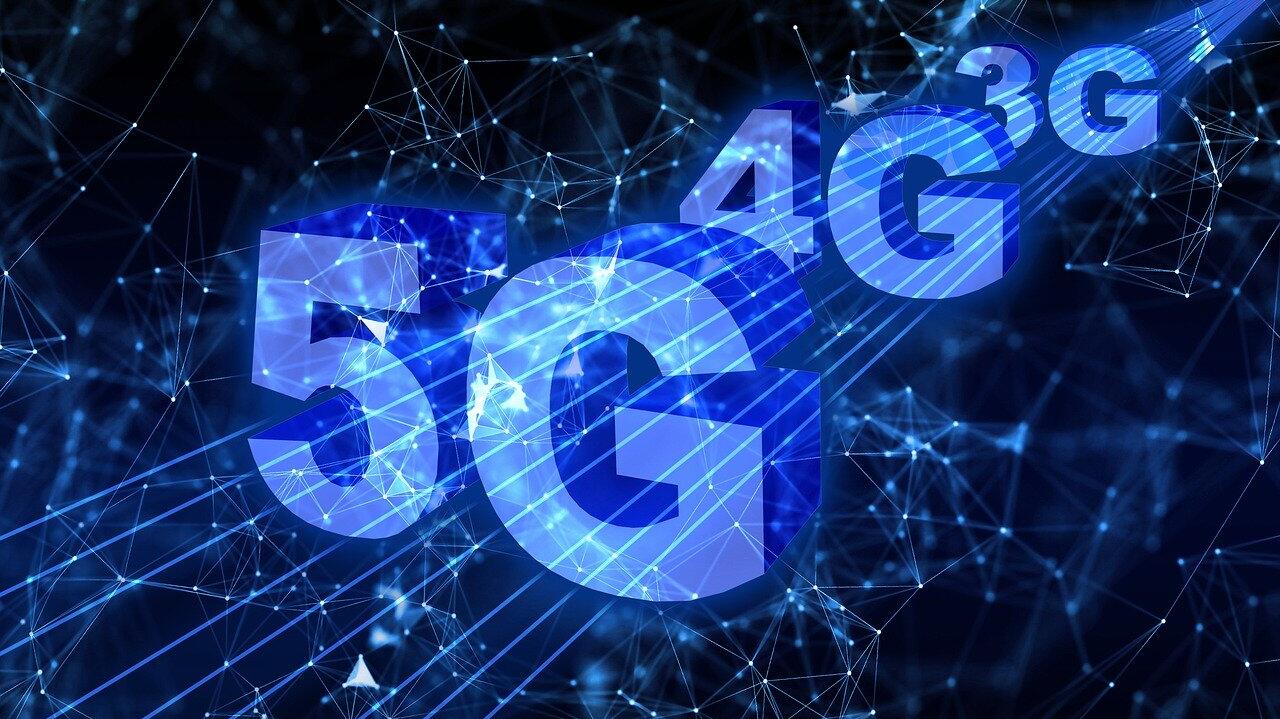 3 Ways utilities will benefit from 5G