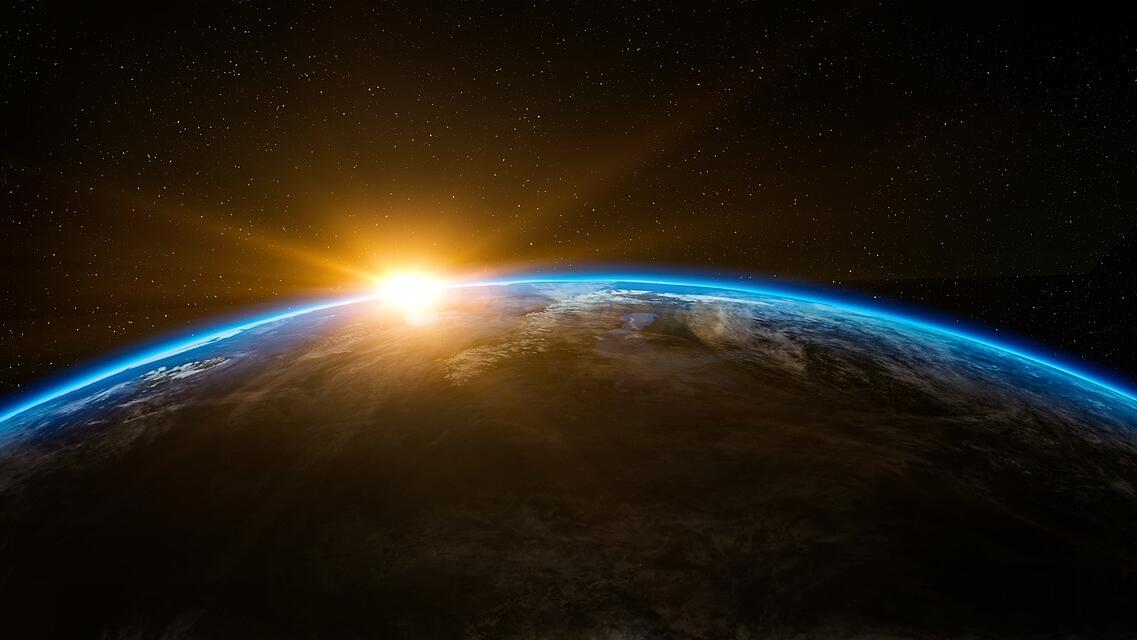 One step at a time

We are confronting a lot of doom and gloom. On the one hand, we have the student climate activists and the Extinction Rebellion shaking our complacency to show that globally we are in a terrible state because of the devastating impact of climate change. On the other hand, we have too much complacency and inertia, for a large range of reasons from climate deniers to foot draggers.

The energy efficiency community has tended to follow the no-regrets road. There are so many good reasons to improve our energy performance in all aspects of our society that, for whatever reason, just do it. But improving our efficiency does not necessarily lead to lowering energy demand or reducing GHG emissions. Fortunately, eceee has been focusing on sufficiency and we are making some inroads there, even though our analytical base is still not complete.

After the first oil crisis, energy efficiency became a policy option for governments and societies. The International Energy Agency included it in its long-term policies. You can have people turn down their thermostat during an emergency. You cannot renovate all buildings when there is an oil crisis, at least not in the time frame of such a crisis.

Are we now in a climate crisis? It is probably even bigger when we include all the resources we are using up. I am reminded of a book last year from the Club of Rome written by Ernst von Weizsäcker and Anders Wijkman entitled Come On! Capitalism, short-termism, population and the destruction of the planet. In the preface they write:

“The world is again in a critical situation. We see the need for a bold new beginning. This time, however, we believe it is particularly important to look at the philosophical roots of the current state of the world. We must question the legitimacy of the ethos of materialistic selfishness that is currently the most powerful driving force in the world, and we welcome Pope Francis’s initiative in addressing a deeper lying crisis of values, a central issue which the Club of Rome identified many years ago. The time has come, we believe, for a new Enlightenment or for otherwise overturning current habits of thought and action that only consider the short term.”

The authors argue that the human footprint is increasing fast and, if not reversed, will eventually lead to a collapse of the global economy. In their view, profit maximisation – under the principle of shareholder value first – and saving the planet are inherently in conflict and there needs to be a vastly improved balance between humans and nature, markets and the law, private consumption and public goods, short-term and long-term thinking, and between social justice and incentives for excellence. They propose an overhaul in the way that governments, businesses, financial systems, innovators and families interact with our planet.

Fortunately, the book offers many positive, practical examples, success stories and opportunities. Many areas of action concern policies at EU level and are of direct relevance to the current policy debate, for example, a move towards a circular economy can help overcome mineral scarcity, significantly lower carbon emissions and increase the number of jobs or regenerative agriculture can stop soil erosion, enhance yields and build carbon in the soil.

For us in the energy efficiency community, we have to take the positive, practical route. We know no other. Yes, we must quicken our step. Yes, we must gather more and more to take the same path. No, we must not panic. This has to be a planned, deliberate way forward.

One step at a time. 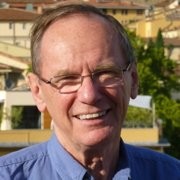