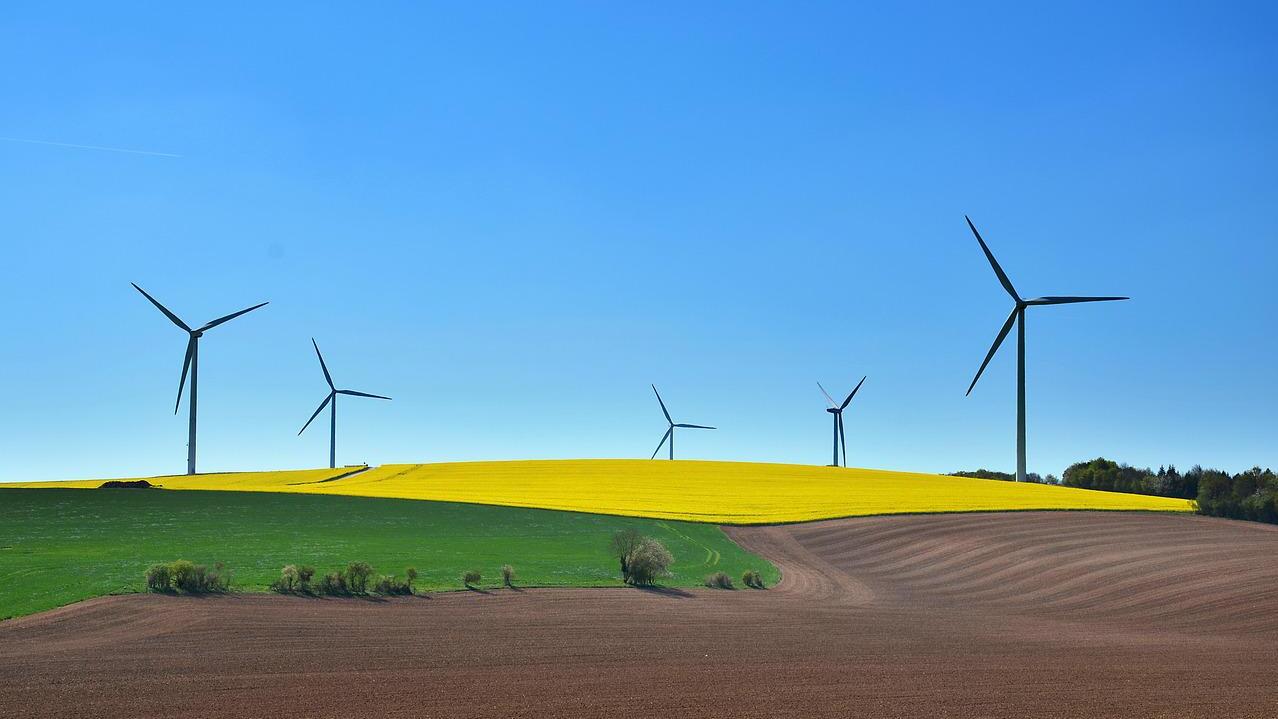 EU needs €210bn over next five years to pay for phasing out Russian fossil fuels based on a plan drawn up in response to the Kremlin-ordered invasion of Ukraine. The plan proposes upgrades to the EU green deal, the blocs flagship policy to confront the climate crisis including making it easier for companies to build wind and solar farms. Officials also want to cut energy consumption by 13% by 2030 (compared with 2020), too.

The decision to quit Russian gas has led to scramble to increase Europes imports of LNG from countries such as the US and Qatar, as well as pipeline gas from Azerbaijan. Green campaigners voiced concern about plans to source LNG from states in the Middle East and Caucasus with poor human rights records, while criticising the green light for new gas infrastructure. 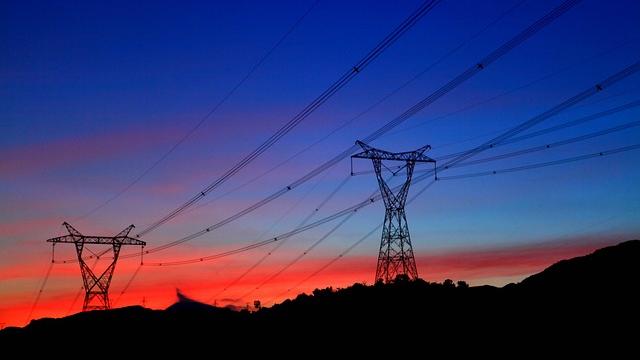