How Australia could supply Europe with green hydrogen 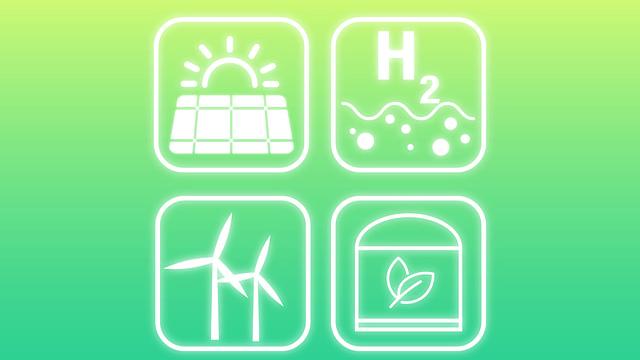 Rotterdam says there is not enough space in the Dutch North Sea for wind turbines. There is a target of importing 10 million tonnes of renewable hydrogen by 2030 to replace fossil fuels across Europe. The Rotterdam port is often referred to as the fuel station of Europe, which is responsible for 13 per cent of all energy consumed by Europe. 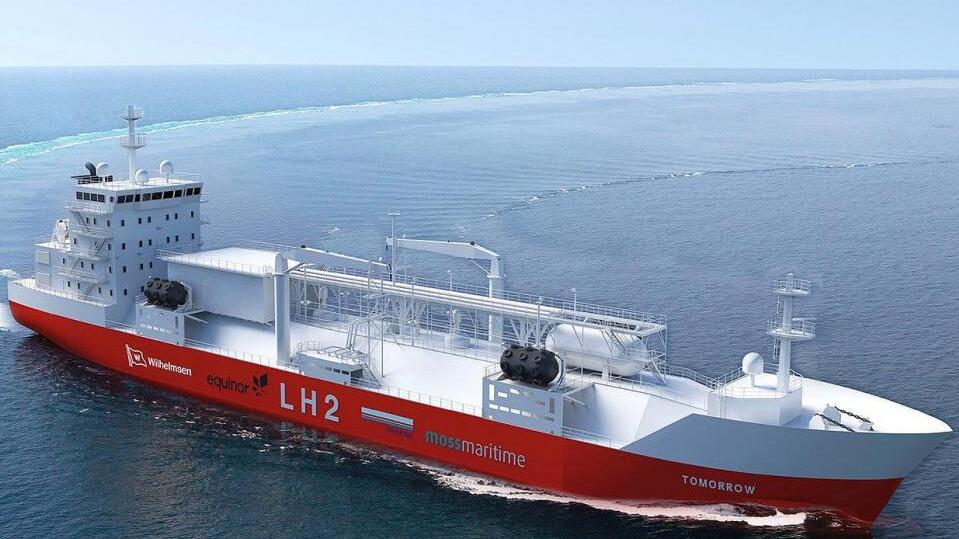