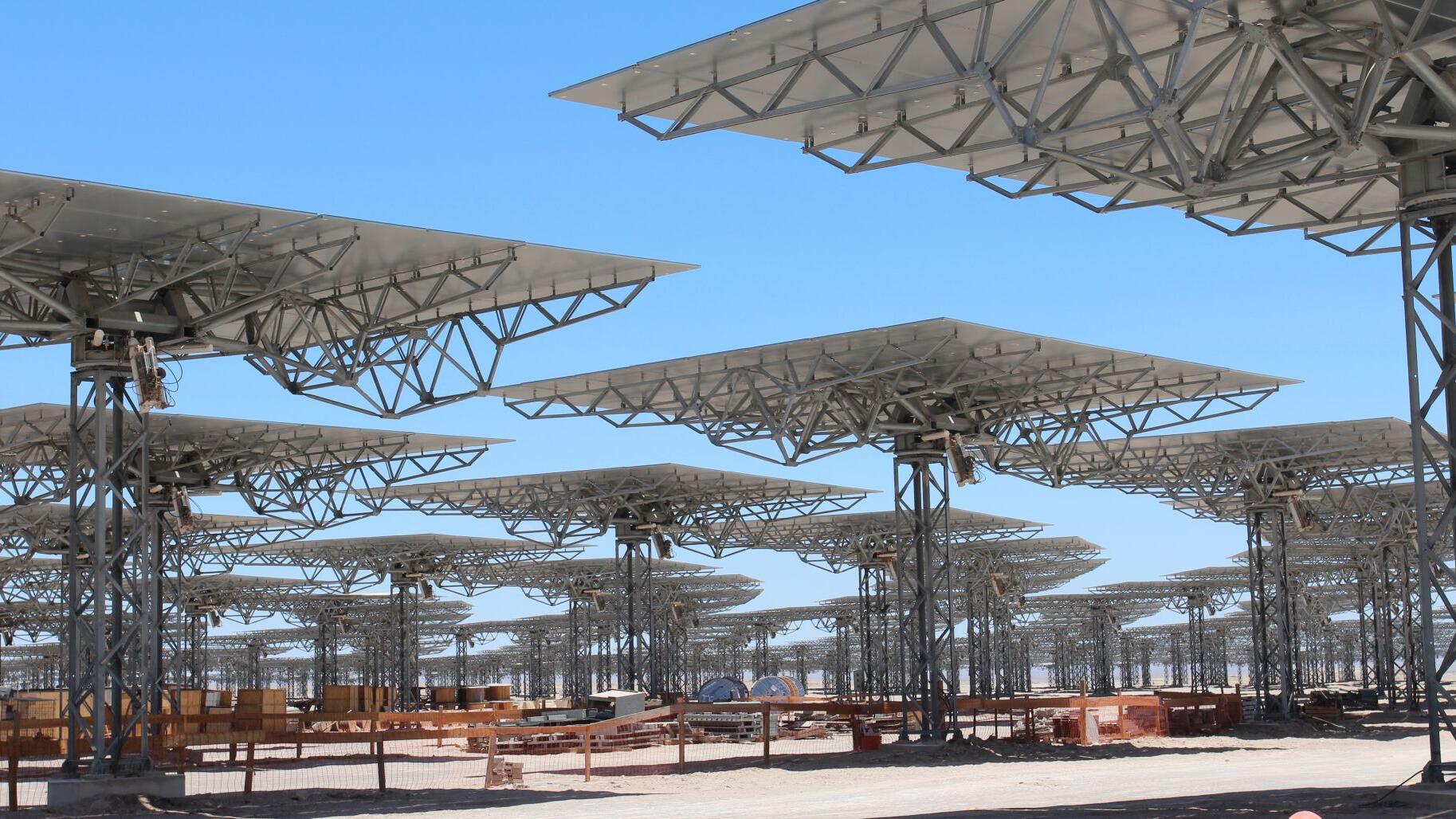 Five years ago, Chile generated only 5% of its electricity from renewable energy sources. This percentage has more than tripled in the last years, reaching 18% in May 2018. Chile has enormous potential for the development of renewable energy, including more than 1865,000 MW for wind power, solar and hydraulic projects. The Atacama Desert has some of the highest levels of solar radiation in the world. Energy generation cooperatives are almost non-existent in Chile. There are not suitable public policies nor incentives, for instance, feed-in tariffs and net metering. But all that glitters is

is not gold, says Maximiliano Proaño, who says: 'It's not gold. It's time to think about a real energy revolution'

He says: "It's time for Chile's future is still a long-term policy and it's not the future of the country's future, but it's a matter of energy security. 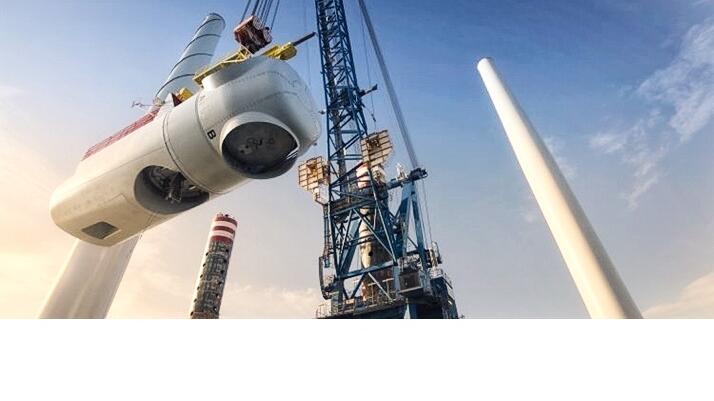 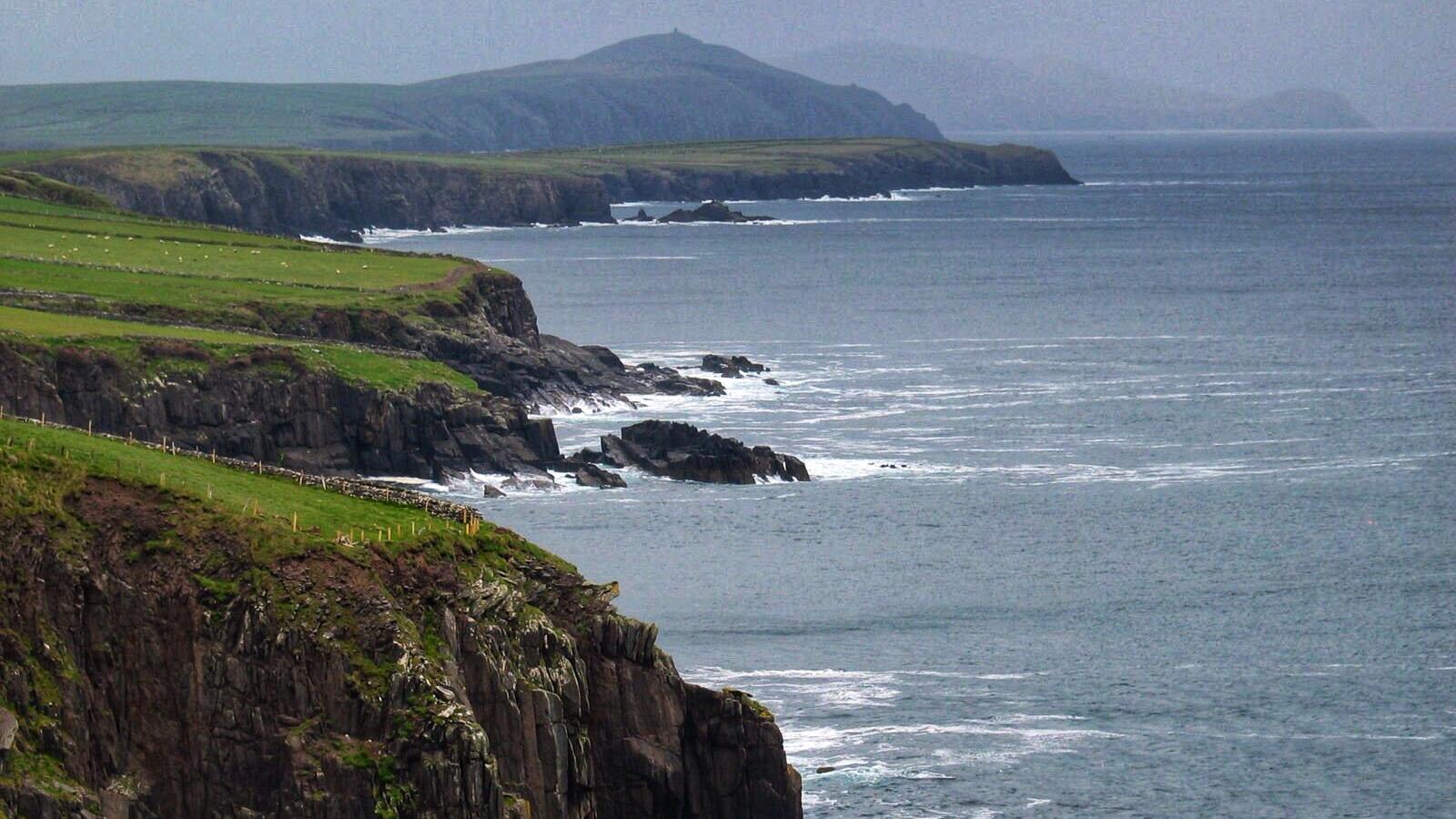 Chile’s share of renewable energy has tripled in the past five years. Maximiliano Proaño takes a look at the policy behind this massive growth, and the road ahead.

In May, Chile’s former Energy Minister Maximo Pacheco presented his book called “Energy Revolution in Chile,” a summary of the country’s energy policy from 2014-2018. While it is true that important progress took place during this period, there are still many issues yet to be solved before talking about a true energy revolution.

The Chilean energy sector has experienced big changes in the last few years. Five years ago, Chile generated only 5% of its electricity from renewable energy sources. This percentage has more than tripled in the last years, reaching 18% in May 2018. This excludes big hydro-electric plants over 20 megawatts.

Before 2014, the Chilean energy context was complex: it was heavily affected by the gas supply disruption from Argentina, as well as serious and long drought periods. In addition, it was difficult to grant environmental permits and there was citizen opposition to big plant projects, as well as few changes on the generation side, and scarce investment in infrastructure both in the generation and power transmission areas.

In 2013, the average market prices of the two largest grid connections, the Central Interconnected Grid (Sistema Interconectado Central, SIC) amounted to approximately US$ 112/MWh, while in the Great Northern Interconnected Grid (Sistema Interconectado Central del Norte Grande, SING), it reached US$ 108/MWh. Since November 2017, SIC and SING are interconnected as Sistema Eléctrico Nacional, SEN. As such, Chilean industry faced one of the highest electricity prices in all of Latin America.

By contrast, in May 2018, 18% of the Chilean electricity was generated by renewable energy equivalent to 4134 MW. The breakdown of that percentage is: 8% solar PV, 6% on-shore wind, 2% biomass and 2% small-hydroelectric plants (less than 20 MW).

Furthermore, energy auctions obtained a 75% lower price in 2017 than in 2013, at an average price of $32.5 MWh. It is this fast growth in the usage of renewable energy that has been celebrated by energy agencies, international press and environmental leaders alike such as Al Gore, who defined it as great policy.

What were the reasons for this massive growth?

Solar and wind potential: Chile has an enormous potential for the development of renewable energy, including more than 1865000 MW for wind power, solar and hydraulic projects. The Atacama Desert has some of the highest levels of solar radiation in the world.

A Public Policy: The Chilean government has developed a long-term energy public policy, the Energy Agenda 2050. It was presented in 2014, including goals, a new role for the public sector, a CO2 tax, and an abundant legislative agenda.

Auctions: The Chilean auction structure has been called a marvel of creativity. They were separated in two blocks defined by time: hourly and quarterly. While the auction is officially technology neutral, it is set up in ways that favor certain technologies, notably solar (in the hourly-segmented 24-hour block) as well as hydro and wind (in the seasonally-adjusted quarterly blocks). It allows intermittent technologies to maximize their potential without having to incorporate a still-expensive storage component.

The fast deployment of renewable energy definitely has several positive effects, especially fighting climate change and increasing energy security. But all that glitters is not gold.

The institutional changes for the energy sector in Chile, such as energy auctions, were directed only towards big companies. While the installed capacity of the Chilean electricity system is 22531 MW, the distributed energy – through a net billing system – was only 18.3 MW in May 2018.

Energy generation cooperatives are almost non-existent in Chile. The main reasons for why the deployment of renewable energy has been so difficult in Chile and not resulted in greater citizen participation are because there are not suitable public policies nor incentives, for instance, feed-in tariffs and net metering systems in place. There is also a lack of specific regulation for energy cooperatives to foster their foundation and operation.

Furthermore, Chile is still behind in reaching its energy efficiency goal as part of the Energy Agenda 2050. The government failed to present law initiatives to tackle this subject, with no relevant achievements in the matter. First, under the 20/25 goal the Energy Agenda 2050 considers that in 2025 a set of measures will allow to reduce by 20% our energy consumption compared to the estimated energy consumption in a similar situation without these measures.

Nevertheless, ever since its introduction in 2014, the goal 20/25 has never really been monitored, lacking any insight of the supposed reduction of Chilean energy consumption. Other important announcement was the goal for energy efficiency translated to state policy, also the Energy Efficiency Law. This project, regrettably, was never presented by the Chilean government.

Hence, it is too early to say that Chile has achieved an energy revolution throughout the last few years. While about 66% of the energy capacity is still generated from fossil sources (gas, carbon and diesel), less than 0.1% of the electrical matrix is generated from citizen energy, and Chile lacks of a successful public policy in energy efficiency.

It is possible that Chile has begun an energy transition process. In that case, the focus should now be set on citizen energy and energy efficiency. It is now up to the government to plan appropriate policy, and to civil society to demand change and take advantage of new opportunities.

Maximiliano Proaño is a lawyer and social scientist, and currently works as a parliamentary adviser in energy and environmental issues. He has vast experience working in the public sector and civil society organizations.