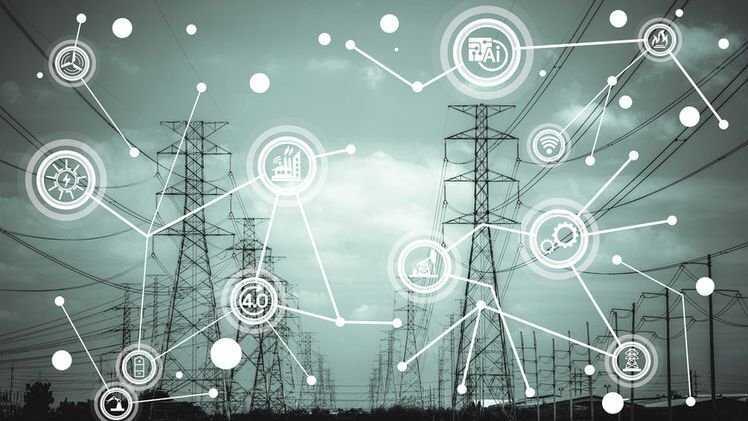 Since 2014, utilities have been increasing their investment in digital infrastructure. This is the key finding of the IEA report energy and digitalization. The report provides a detailed overview on how digitalization changes energy consumption in transportation, the industry and the residential sector. But despite these positive developments, the utilities investment aiming at digitalization remained rather constant in the other areas, especially in software solutions. Data analytics are the key to success in transforming an energy business towards a digital energy business. While most utilities have started to hire data analysts, the adoption rate of state-of-the-art digital technology still lagsÂags behind nearly all other sectors. A recent study by Boston Consulting Group (BCG) and MITSloan Management review (MIT) provides one nice example that illustrates the gap between utilities and other sectors when it comes to the application of new digital technology and machine learning and artificial Intelligence. and machine learning is the lowest in the energy sector. 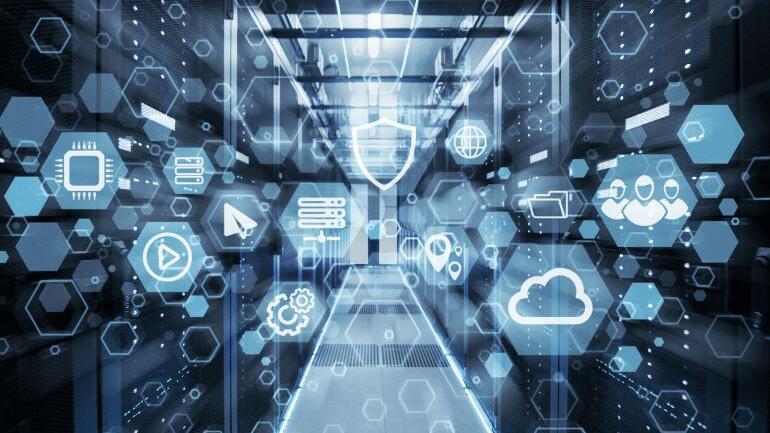 The EU Coordinated Plan on AI: Expectations for the Energy Transition 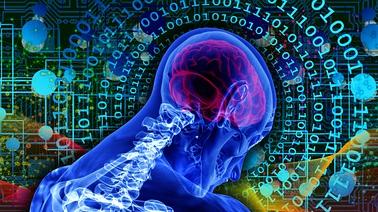 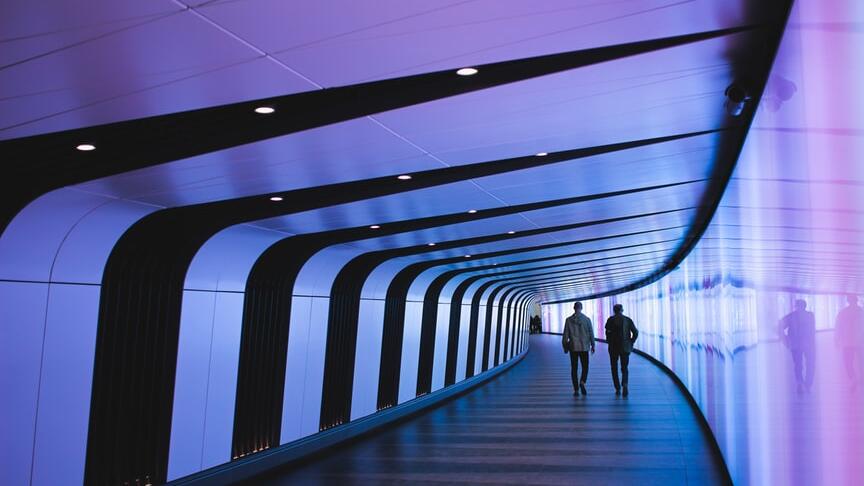 Ushering in the decade of digital

Since 2014, utilities have been increasing their investment in digital infrastructure. This is the key finding of the IEA report “energy and digitalization” which was published in November 2017. This report provides a detailed overview on how digitalization changes energy consumption in transportation, the industry and the residential sector.

But besides these two positive developments, the utilities’ investment aiming at digitalization remained rather constant in the other areas, especially in software solutions. Which story do these numbers tell? Is the energy sector addressing digitalization and committing to this by investing in digital solutions? Do utilities push a digital transformation?

The investments of the utilities in EV chargers and smart meter might be a first step towards  digital optimization, but they do not per se imply that utilities start a digital transformation. Rather, these technologies are two out of many technologies required to make the energy sector digitally ready. Especially smart meters increase data availability, which is the basis for digitalization. Further enabling technologies are smart transformer stations or other sensors in the networks. However, investments in infrastructure technologies other than EV chargers and smart meters, which are summarized in the category of smart grid infrastructure by the IEA in figure 1, remained rather constant in the period from 2014 to 2016. In 2016, investment in smart metering exceeded the total investment in all other smart grid infrastructure by nearly 20% (2 €billion difference). Besides the networks, utilities focus their investments related to digitalization on the building sector, often referred to as smart home appliances. Here, utilities are investing a constant amount of roughly 10 billion annually (IEA 2017).

Not surprisingly, investment in software solutions have remained rather low compared to asset-based investments. This is due to the fact that software is less capital-intense than assets. Still, it is remarkable that while data availability should increase significantly due to the increased investment in data-gathering technologies in networks (e.g. smart meter) and buildings (smart home), the utilities are not investing in software solutions to make use of this data. One reason for this might be that the existing solutions that the utilities apply are already capable of handling and analysing this new and huge amount of data. That they are actually using this capability seems very unlikely since big data, machine learning and Artificial Intelligence (AI) are not the standard software technology in the energy sector so far.

From hardware to software – are utilities making this step?

Data analytics is the key to success in transforming an energy business towards a digital energy business. While most utilities have started to hire data analysts, the adoption rate of state-of-the-art digital technology still lags behind nearly all other sectors. A recent study by the Boston Consulting Group (BCG) in cooperation with the MITSloan Management review (MIT) provides one nice example that illustrates the gap between utilities and other sectors when it comes to the application of new digital technologies, in this case Artificial Intelligence (AI) and machine learning. BCG interviewed more than 3,000 industry experts, among them experts from the energy industry and technology companies that are developing AI or deep learning solutions. Two observations were made in the survey related to the energy sector:

The following figures from BCG & MIT illustrate these two observations.

Figure 2 summarizes how many of the surveyed experts think that AI has already today (red) a significant effect on the companies’ offering and the share of experts that think that AI will significantly influence the companies’ offerings in 5 years (blue). As we can see, on average, only 15% of the asked experts believe that AI has a significant influence on today’s offerings in all the analysed sectors. Yet, it is the energy sector (together with the public sector) where the current adoption rate of AI seems to be the lowest, according to the BCG data. Not surprisingly, AI seems to have the highest impact on the offers of the technology and telecommunication sector today and in the future. While AI’s influence of today’s offerings is rather low in all other sectors, the future expectations differ significantly between the sectors. Especially the experts’ expectations for the role of AI in the energy sector alongside the public sector seems to be rather exceptional, in a bad sense. While on average 65% of all experts expect AI to have a significant effect on the future offerings in the evaluated sectors, less than 50% think so in the case of the energy sector.

A similar, but less extreme picture results when the experts were asked the same question, but this time related to the effect of AI on current and future processes in the different sectors, summarized in figure 3.

While AI is just one of the advanced digital technologies out there, the survey of BCG provides a nice indication of where the energy sector stands in terms of digitalization beyond investment in digital infrastructure: It is only competing with the public sector for the title of the least innovative market when it comes to AI!

Now, there are two options why AI plays such a comparably low role in the energy sector from the experts’ perspective: Either there are less use-cases for AI in the energy sector than in all other sectors. Or, utilities struggle to adopt this new technology. To give a first indicative answer to this question we would like to refer you to a post on Medium by Tadas Jucikas, co-founder and CEO at Genus AI, who provided a worthwhile summary of current projects that apply AI to the energy sector. Here are some of the examples Tadas provided in his post:

Energy companies’ digitalization seems to be a hardware business, while the real action happens on the software-side

The data from the IEA reveals that utilities’ investment in digitalization is hardware-based, focusing on smart meters and EV charging. Investment in software, however, seems to be lagging behind with no increase in budget over the last three years. With respect to new software solutions, like AI, the energy sector currently comes in last compared to other sectors and will do so in the future according to the survey by BCG quoted in this post. Nevertheless, there are currently many solutions based on AI, machine learning or other digital approaches available to the utilities. Which leaves us with the question whether utilities will pick up the challenge to adopt these new technologies like AI and apply them to their core-business?