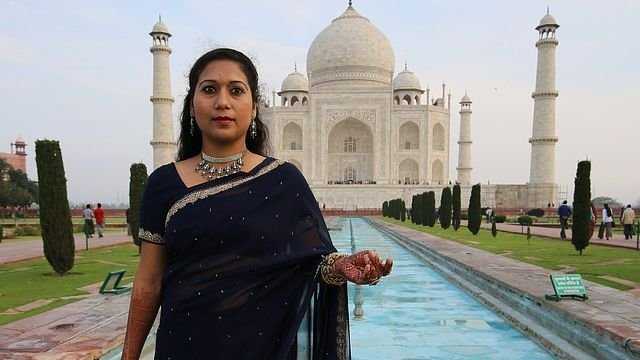 EESL is a central player in the Indian energy efficiency market. It is best known for its LED programme, UJALA, which has distributed more than 270 million LEDs across India. In November I made my first ever visit to India to speak at the INSPIRE event. IED production in India has grown from 5m units in 2013 to 600 million units in 2017, creating 185,000 jobs in 2016/17. The vision is to unlock the $11 billion market for energy efficiency, amounting to 15% of present consumption. The data in this blog has mainly been taken from

from the EESL coffee table book: U JALA. I LED the way. To further information regarding INSPire 2017, click here and AEEE for the opportunity to present here and IED papers can be found here and here and to visit theINSPIRE 2017 event in Jaipur, India. IEDire 2017. 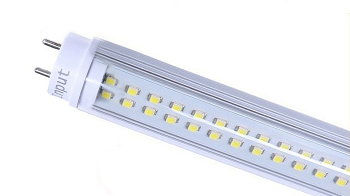 The Pitfalls of LED Linear Tubes and Smart Lighting Systems

It has been a while since I have had a chance to write a blog because I have been very busy working with our JV partner EESL as well as on other projects.  In November I made my first ever visit to India to speak at the INSPIRE event, so it seemed appropriate to write about energy efficiency in India.

First of all when you look at India you have to get used to the big numbers, starting with 1.3 billion people, installed electrical capacity of 331 GW, and economic growth rates of 7 to 8%.  When you project current trends forward you quickly realise that energy efficiency in India is a matter that should concern the whole world.  If India gets it right the world has some chance of meeting climate related targets.  A clear example of this is air conditioning which is vital in most parts of India, and is a market set to grow dramatically.  At the moment the market penetration of room air conditioners (RACs) is only 4-5%, roughly where it was in China in 1995 (compared to a c.53% market penetration in China today).  The projected growth of RAC in India as incomes increase could result in additional peak loads of 143 GW (about twice the total UK installed capacity!), requiring 300 additional 500 MW power stations.  Work is currently under way on a national cooling strategy which aims to mitigate the growth in power demand from cooling and will include measures such as enhanced efficiency regulations on RACs, driving innovation in cooling, promotion of passive cooling, and district cooling using trigeneration.

Energy Efficiency Services Ltd (EESL) is a central player in the Indian energy efficiency market.  EESL was established in 2009 by the Ministry of Power as a JV of four utilities, the National Thermal Power Corporation (NTPC), Rural Electrification Corporation (REC), Power Finance Corporation (PFC) and Power Grid Corporation (PGICL).  The vision behind EESL is to unlock the $11 billion market for energy efficiency, amounting to 15% of present consumption.  EESL works closely with the Bureau of Energy Efficiency and leads the market related activities of the National Mission for Enhanced Energy Efficiency.  From 2009 to 2013 little progress was made and then there was a change of leadership that led to amazing results, including growing revenues 46 times.

EESL is best known for its LED programme, UJALA, which has distributed more than 270 million LEDs across India.  EESL’s model of aggregating demand and large scale procurement has driven the price of LEDs down by a factor of ten.  Critically the UJALA programme does not rely on any subsidies, it is a commercial model in which consumers and utilities pay as they save.  The savings have been around $338 million.  Another effect of the growth of the LED market has been a surge in domestic manufacturing.  LED production in India has grown from 5 million units in 2013 to 600 million units in 2017, creating 185,000 jobs in 2016/17.  The UJALA programme aims to replace 770 million LEDs by 2019.

A similar aggregation approach has been applied by EESL to replacing street lighting. As well as using LEDs EESL has implemented a Centralised Control and Monitoring System (CCMS) for street lighting that provides remote monitoring 24×7.  Globally we have started to recognise the importance of non-energy strategic benefits of energy efficiency and EESL has taken steps to measure these through social audits which show that citizens are a lot more satisfied with the LED lighting and feel an enhanced sense of safety and security.

EESL has also moved into several other key areas including agricultural pumps, domestic appliances, smart meters and electric vehicles (EVs). Towards the end of 2017 EESL procured 10,000 EVs to lease to government departments (which have a huge fleet of cars for the use of officials).  The procurement brought the price of the EVs down by 25%. EESL will lease the EVs and charging infrastructure to departments for less than they currently pay for petrol driven cars. A further procurement of EVs will follow.

As the world’s largest publicly owned super-ESCO EESL has been remarkably successful.  It has been highlighted by the International Energy Agency and the World Bank as a model for deploying energy efficiency at scale and it is certainly a model that all countries can learn from, North as well as South.  At EnergyPro we are proud to be working with EESL to combine both sets of experience to build a portfolio of projects in Europe and beyond.

The data in this blog has mainly been taken from the EESL coffee table book: “UJALA. I LED the way.”  With thanks to EESL and AEEE for the opportunity to present at the INSPIRE event in Jaipur.