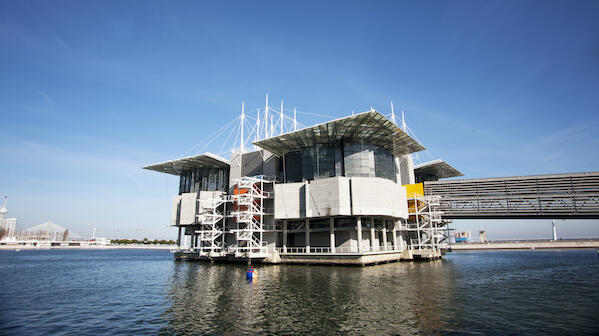 European project EMB3Rs is finding new ways to recycle industrial waste heat. The project aims to raise energy efficiency, cut carbon emissions and end fuel poverty. Currently, the only large-scale District Heat Cold (DHC) network in Portugal is operated by Climaespaço. A platform has been developed that models how waste energy from factories could be reused in nearby industrial processes, DHC and even residential locations. The tool could also be important to future industry - if a factory is being built, the tool could provide information on nearby energy sources that could supply megawatts of heat. The Portugal Energy Agency wants to promote the platform in Portugal as they have access to vast swathes of information via Portugals energy certification system for buildings, and intensive energy consumption management system for industries, and sinks across the nation. If success ensues, information from other regions could point to energy efficiency solutions and provide insight on how to reduce excess heat. 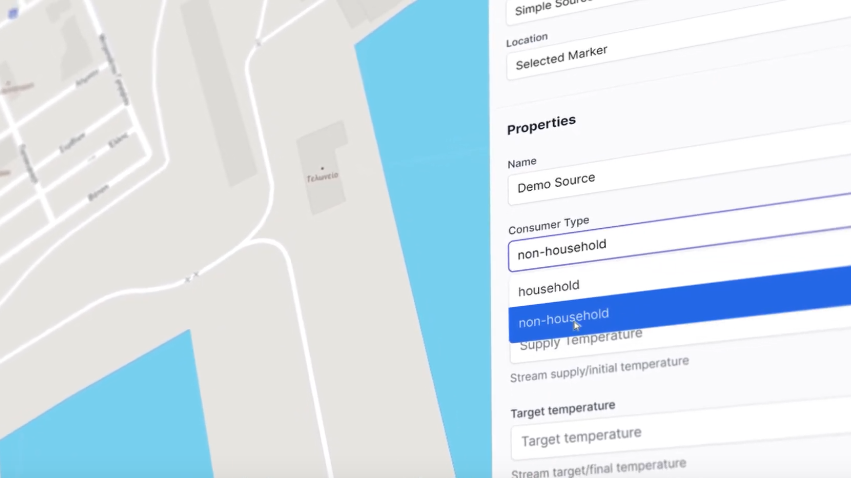 Creating a long-lasting platform to map the future of energy 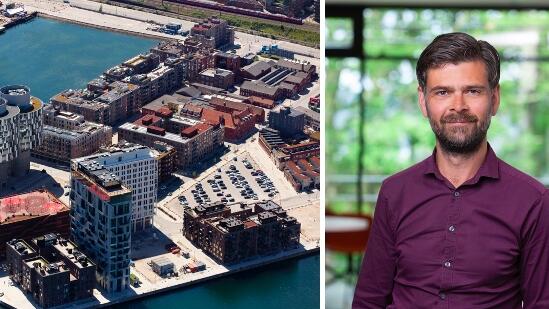 How data can increase the re-use of waste energy

Operated by Climaespaço, the DHC network comprises a 22.5 km underground network of pipes that provides hot and chilled water, for heating and cooling, to some 3500 users including thousands of flats, the park's station and oceanarium, as well as its exhibition centre and shopping mall. Right now, the system uses natural gas as its primary energy source, providing heat, cold and electricity via a trigeneration power unit, but this is set to change.

“From an environmental and economic point of view, it's no longer sustainable to keep using natural gas as our only source of energy,” highlights João Castanheira, chief executive of Climaespaço. “So we have been thinking carefully about our future and how to make our energy transition.”

As part of this, Climaespaço joined the European research project, EMB3Rs (User-driven Energy-Matching & Business Prospection Tool for Industrial Excess Heat/Cold Reduction, Recovery and Redistribution), set up to investigate the recycling of industrial excess heat and cold. Here, a platform has been developed that models how waste energy from factories could be reused in nearby industrial processes, DHC and even residential locations.

As part of the project, a number of stakeholders from across Europe have been providing data to EMB3Rs, and testing and using the platform, to assess the potential for using waste heat recovery in their businesses. Eventually the platform will 'match' potential energy providers and users.

“We'd been working on several energy transition scenarios including using waste heat from a [nearby] incinerator... and realised that EMB3Rs would be a very useful tool to help us in our decisions,” says Castanheira.

“We know of some cases where there are surplus heat sources yet nearby buildings are burning gas for heating – this doesn't make sense and we want to use EMBERs to analyse these potential [energy-matching] opportunities,” he adds. “We believe there is huge potential for district heating and cooling across Portugal, and as a company with many DHC systems we want to develop - the platform can help.”

But while Climaespaço has joined the EMB3Rs project to search for new energy sources, other project partners hope to find ways to share surplus energy. Portugal's largest cement manufacturer, CIMPOR-Indústria de Cimentos, has been working with global engineering consultancy Emerson, to provide EMB3Rs with data on excess energy within its cement production plant at Souselas.

As Paulo Rocha, Director of Innovation and Sustainability at CIMPOR, points out, waste heat is already recovered from gases released by the factory's kiln for drying the residue-derived fuels used during operations. However, the ten-year payback time on future investments to exploit further heat-recovery from other sources is simply too long. Given this, Rocha hopes that EMB3Rs will provide guidance on unexplored opportunities to affordably recapture heat at Souselas. Such energy could potentially be integrated into the factory's existing or future manufacturing processes to raise energy efficiency and cut carbon dioxide emissions. It could also be transferred to nearby industries including hospitals, ceramic facilities, rice producers, and a cattle abattoir.

“I think the EMB3Rs tool can push different actors together to think about new solutions,” says Rocha. “It could also be important to future industry – if a factory is being built, the tool could provide information on nearby energy sources that could supply megawatts of heat.”

It is this flow of energy from provider to user that Ana Cardoso, Project Manager at Portuguese Energy Agency, ADENE, hopes to promote in Portugal. ADENE has access to vast swathes of information via Portugal's energy certification system for buildings, and intensive energy consumption management system for industries, and joined EMB3Rs as a 'Super-user' to help identify clusters of energy sources and sinks across the nation.

As Cardoso points out, the EMB3Rs platform is being applied to the industrialised Aveiro region, with the data being used to help match excess energy to potential users at this macro-level. If success ensues, information from other regions could be loaded onto EMB3Rs to link energy demand and surpluses further afield.

“The synergies we identify will point to energy efficiency solutions and provide insight on how to reduce excess heat in industry,” she says. “This is important - the Portugal climate isn't cold, but energy poverty is an issue during Winter - maybe EMB3Rs can help to minimise this.”

EMB3Rs coordinator, Mafalda da Silva, from the Institute of Science and Innovation in Mechanical and Industrial Engineering, INEGI, at the University of Porto, is pleased with project progress and is also heartened by the number of partners that have been willing to get involved. When the project ends in early 2023, she hopes all partners will have feasible technical options on how to use waste heat, which could even be translated to other regions within and beyond Portugal.

“Thanks to the analysis with ADENE, the tool could also identify regions that don't have any [energy] data, and didn't realise they could use such resources,” she says.

Looking forward, da Silva hopes EMB3Rs will be used as an education resource and also highlights how the platform was set up as an open-source tool for everyone to use. “The idea is that users can adapt the platform's code and make their own version of the tool to best serve their interests,” she says. “Even after the platform has been published, I hope we have an interested base of users that will keep growing it.”

Whilst not involved in EMB3Rs, Maria João Samúdio and Pedro Rocha from Portugal's Production Technologies Cluster, Produtech, have taken part in numerous European projects. For example, MANU-SQUARE is creating a digital marketplace to link production capacities to demand while PRODUTECH 4 S&C is developing tools to support sustainable and circular manufacturing in a range of industries.

In a similar vein to EMB3Rs project partners, both Samúdio and Rocha value the importance of re-using industrial heat and believe the platform can add real value here. “We see many companies that re-use industrial heat within their own operations but EM3ERs can also help the sustainable distribution of this within the surrounding ecosystem,” says Rocha.

Like da Silva, Samúdio and Rocha also appreciate the importance of having project partners that will invest time and funds into a platform so it will evolve beyond its pilot phase. Importantly, they expect that attracting such involvement will only get easier in the future.

Rocha points to the rise in public interest on climate change as well as industry policies that encourage companies to improve their green credentials. “Energy costs are also rising and this has triggered people to think more about circular [processes] including re-using energy including waste heat,” adds Samúdio. “Companies are now being 'pushed' to align with the sustainable development goals so I think the movement towards sustainability will now get easier and easier.”