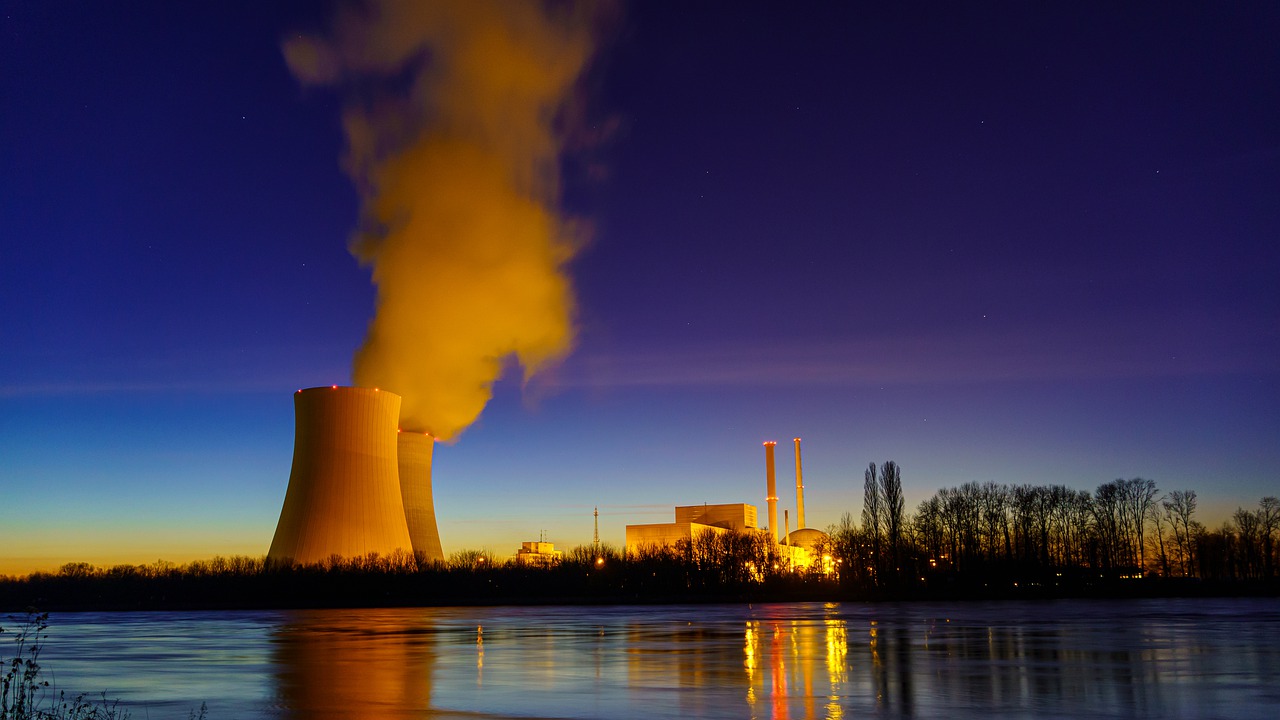 As of today, 17% of energy need in Europe is covered by nuclear power. This is fed by 128 European and 56 extra European power stations. Nuclear energy production in the EU has been sharply decreasing over the past decade. But top European producers are now distancing themselves from the nuclear option. There are three main reasons behind this trend: security, costs and regulation. The nuclear option is excessively more expensive and slower to develop than renewable energy sources. It is worth considering that there is a new technology which may change things in the very next future by turning reactors into more fuel-efficient plants. When generators fulfill the following criteria they can be called Fourth generation reactors:  Do not release radioactive wastes to the surroundings. And the quality of the nuclear material within the fuel cycle is too poor to serve as weapon material (uranium and plutonium are never separated but rather mixed together with other elements. to serve as a weapon-efficient reactors. 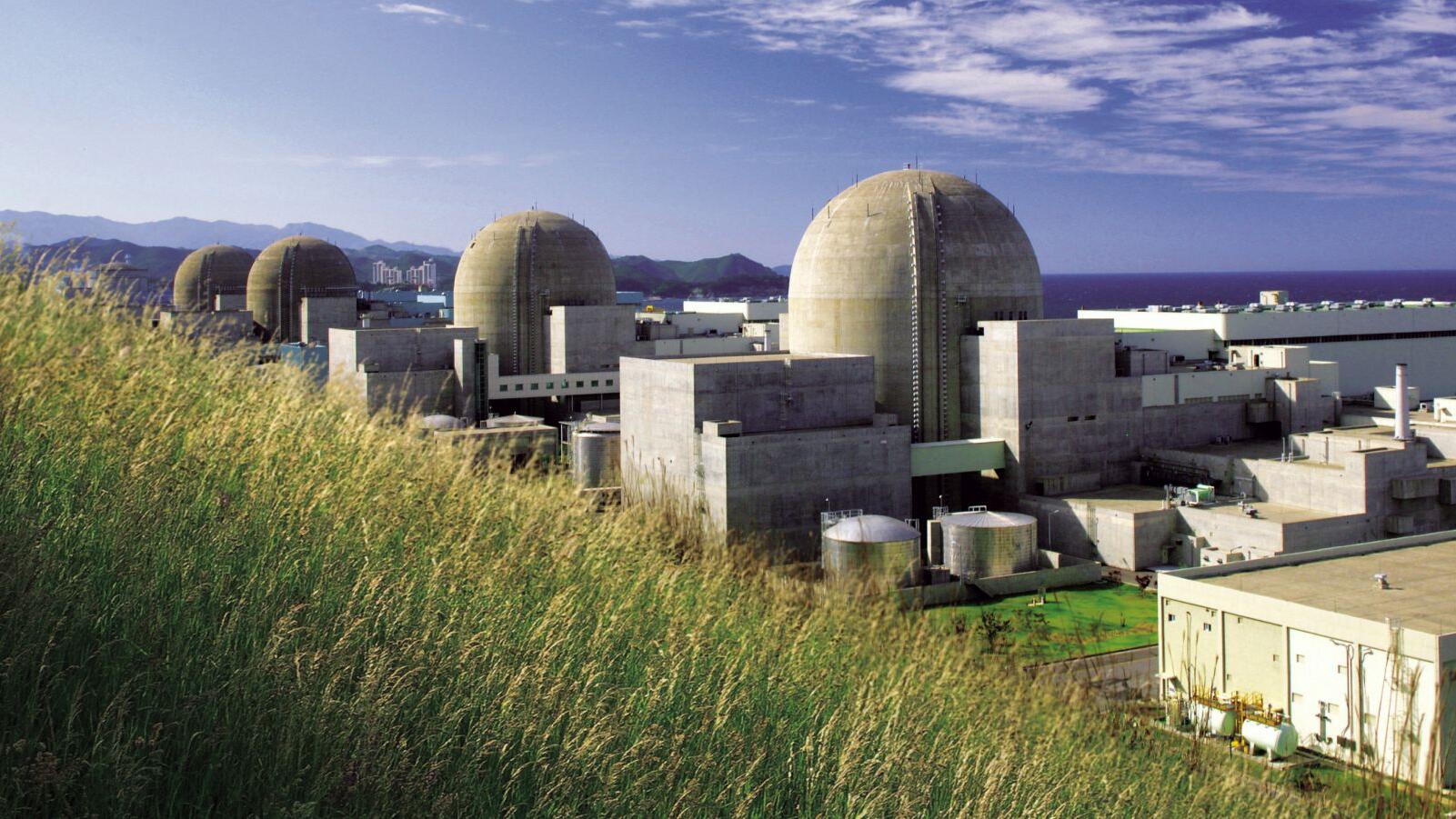 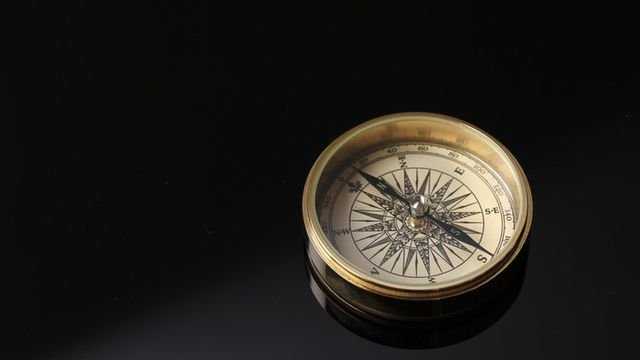 Last December the European Commission presented the European Green Deal, a plan which is at the core of the strategy to become a carbon neutral region by 2050. This ambitious plan requires significant investments in all resources and technologies able to produce sustainable energy in a sustainable way. However, when it comes to the nuclear option, there is some controversy on whether this could be considered a low energy source or not.

In general, the answer should be yes. Nuclear energy can indeed reach 0 emissions while producing large amounts of energy and this happens regardless of the weather conditions (unlike other renewable sources!). As of today, 17% of energy need in Europe is covered by nuclear power and this is fed by 128 European and 56 extra European power stations.

That said, as the graph below shows, over the past decade nuclear energy production in the EU has been sharply decreasing. While countries like Austria and Greece have always been against nuclear plants, what’s surprising is that also top European producers are now distancing themselves from the nuclear option. For example, France is committed to reducing nuclear power production from 75% to 50% by 2025 and Germany is completely phasing out nuclear energy by 2023.

Given the potential of this source, why is nuclear energy production declining then? 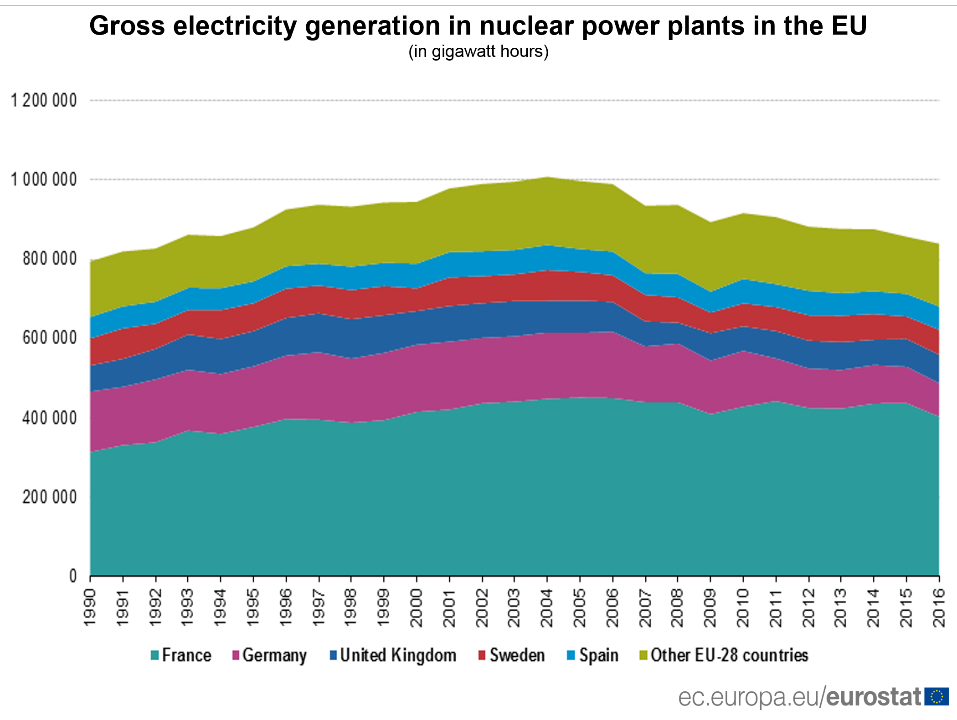 There are three main reasons behind this trend: security, costs and regulation.

In the aftermath of the Chernobyl disaster of 1986, nuclear energy lost popular appeal. In that occasion more than 30 employees were killed during the initial explosion and health effects on people across Russia and Eastern Europe are still under evaluation. Similarly, the more recent meltdown of the Japanese power plant in Fukushima (2011) caused the release of radioactive materials into the surrounding areas.

These accidents raised both political and public concerns as they led to the relocation of thousands of people and the number of radiation-related deaths rose significantly in the years after the explosions. Therefore, it comes with no surprise that governments have started questioning the role of nuclear energy.

Furthemore, this type of energy source can be used as a weapon of mass destruction, and this takes the security issue to a whole different level. As North Korea and Iran taught us, the proliferation and potential use of nuclear weapons are constant threats to international relations. Despite national and international laws governing the use of nuclear weapons, there is an undeniable and inherent risk of sabotage, accidents and blackmail.

A further limitation of nuclear energy is that this is still a capital-intensive technology with high operating costs.

Capital costs include financing, manufacturing, construction and site preparation. Given the technical complexity of plants’ construction, the amount of investments is consistent and there is a high probability of incurring delays/lawsuits or extra expenses. As for example the Hinkley Point C project in the UK, which is estimated to cost between 2 and £ 3 billion more than budgeted (£ 21.5 22.5 billion). Operating costs are likewise high, as these include uranium extraction, fuel production, plants maintenance and waste disposal.

Overall, it can be argued that the nuclear option is excessively more expensive and slower to develop than renewable energy sources.

Since 1957, the use of nuclear energy in Europe has been governed by the EURATOM Treaty which aimed at creating a common market for the safe use of atomic energy. This is largely independent from the European Parliament control and apart from some essential safety rules, each country applies its own national laws on the matter. As previously said, many EU member states are firmly anti-nuclear, therefore the electricity trading across national boundaries is currently very limited and the nuclear market is consequently quite underdeveloped.

All points mentioned above seem valid reasons to explain the ongoing distancing from nuclear power. However, it is worth considering that there is a new technology which may change things in the very next future by turning reactors into more fuel-efficient plants. When generators fulfill the following criteria they can be called Fourth generation reactors:

– Do not release radioactive wastes to the surroundings

– There is no risk of accidents with severe consequences 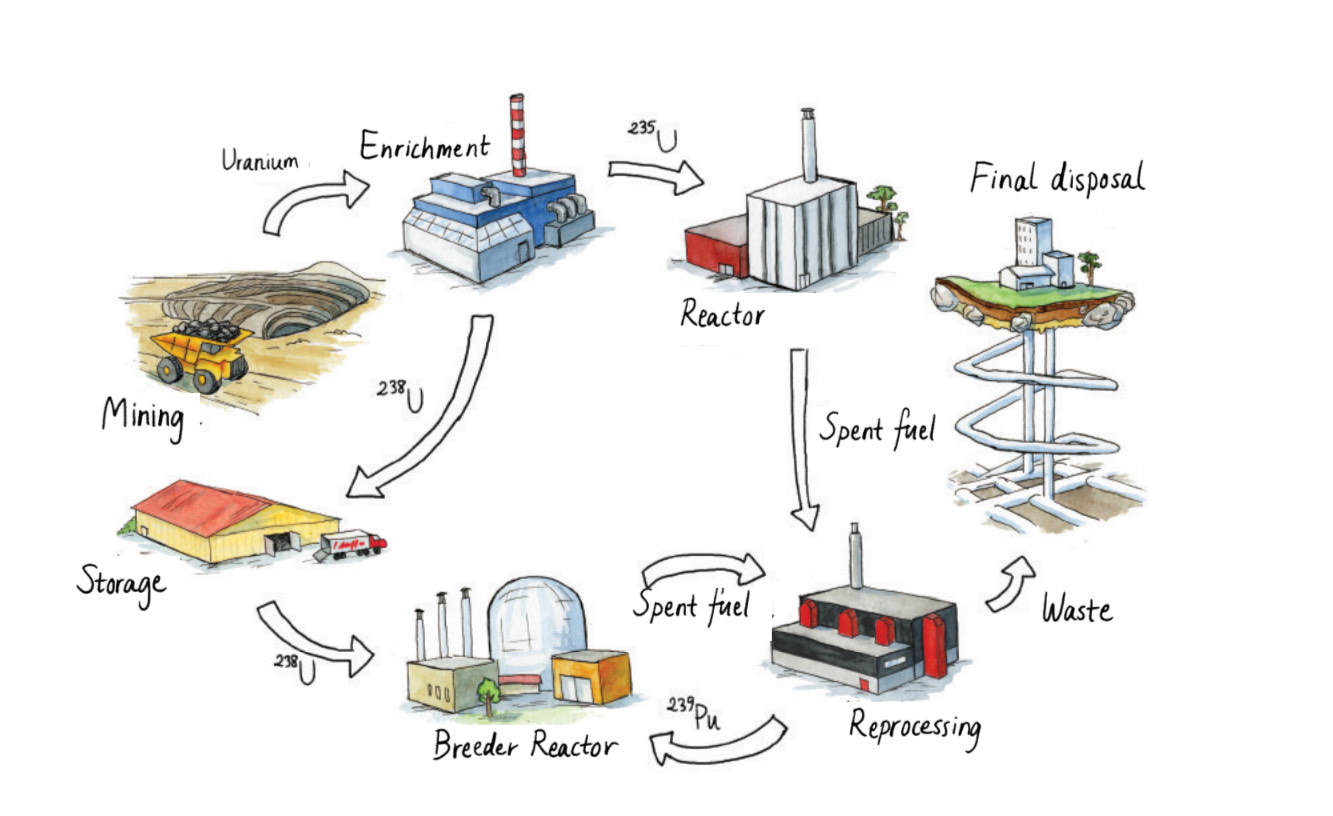 According to a timeline shared by the World Nuclear Association, Generation IV reactors should enter the market by 2030. However, as of today, no projects went beyond the design stage yet. Today, the Gen IV generator which has received the greatest share of funding is the sodium fast reactor (a fast neutron reactor cooled by liquid sodium), but so far only trial models have been completed.

Given the European decarbonisation agenda and the growing energy demand, the upcoming decade will be a crucial moment to define the role of nuclear energy and IV generation reactors could become key game changers in this sense. These reactors are designed to meet the energy needs of society in the future and for this reason the European Union should provide economic and policy incentives for their full development.