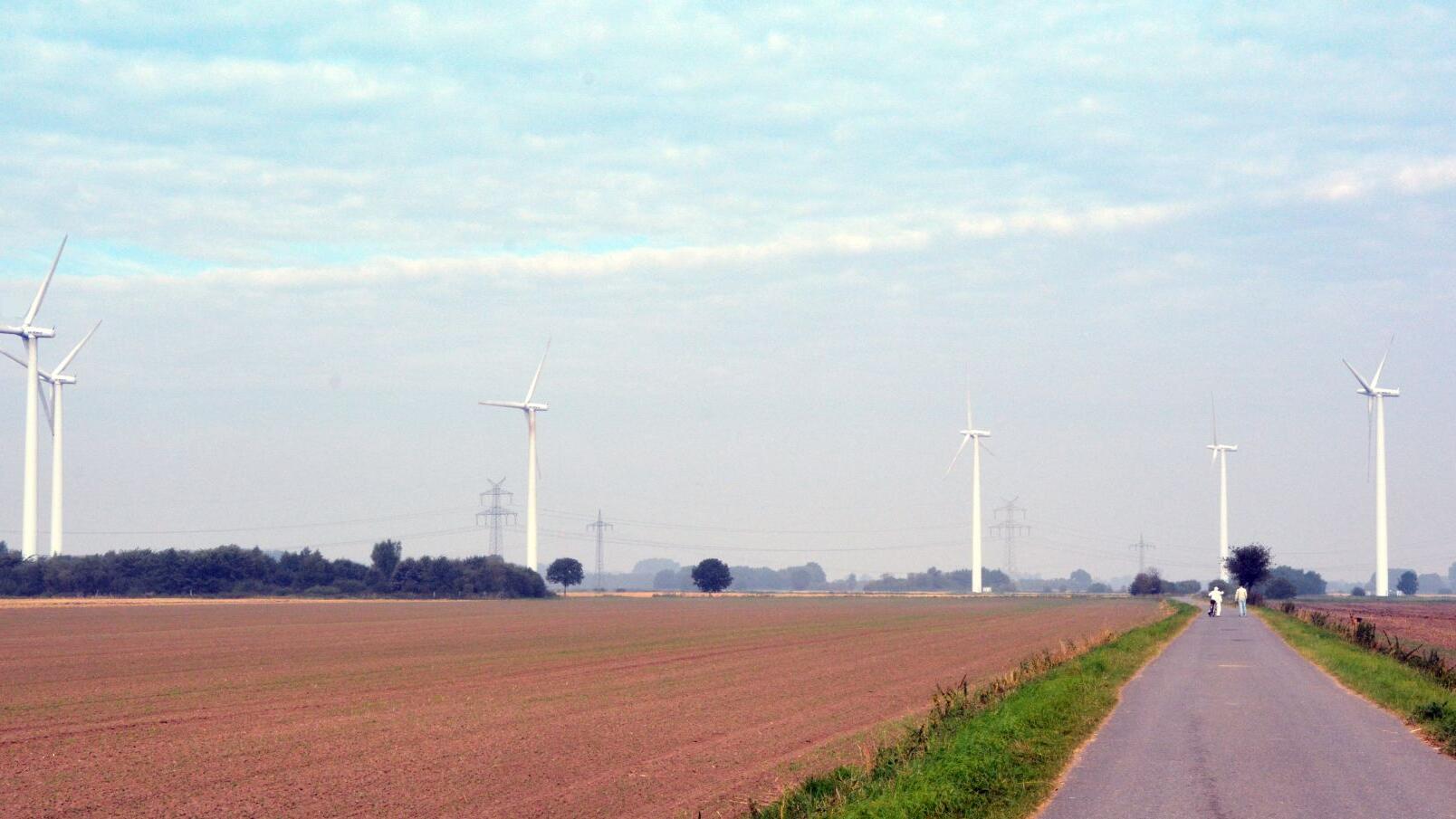 European countries and producers are moving in on batteries. This is Germanys chance to bring stable jobs to its former mining regions, and finally phase out coal. European Commission established European Battery Alliance (EBA)

EBA should encourage investors and companies to help power a nascent electric car industry, supply the evolving energy grid and generate thousands of high paying, high-tech jobs. Several companies, including Tesla, are reportedly taking steps to construct vast so-called gigafactories throughout the continent. And ahead of its first meeting, Germanys new Coal Commission cited green-battery factories as a viable solution. The EU could capture a battery market of up to €250 billion a year from 2025 onwards. Electric car leader Tesla is seemingly close to making a major European investment announcement soon. If these plans succeed, Europe could become the hub of battery production, creating jobs and a better battery production and creating jobs for jobs and jobs for the continent's future. 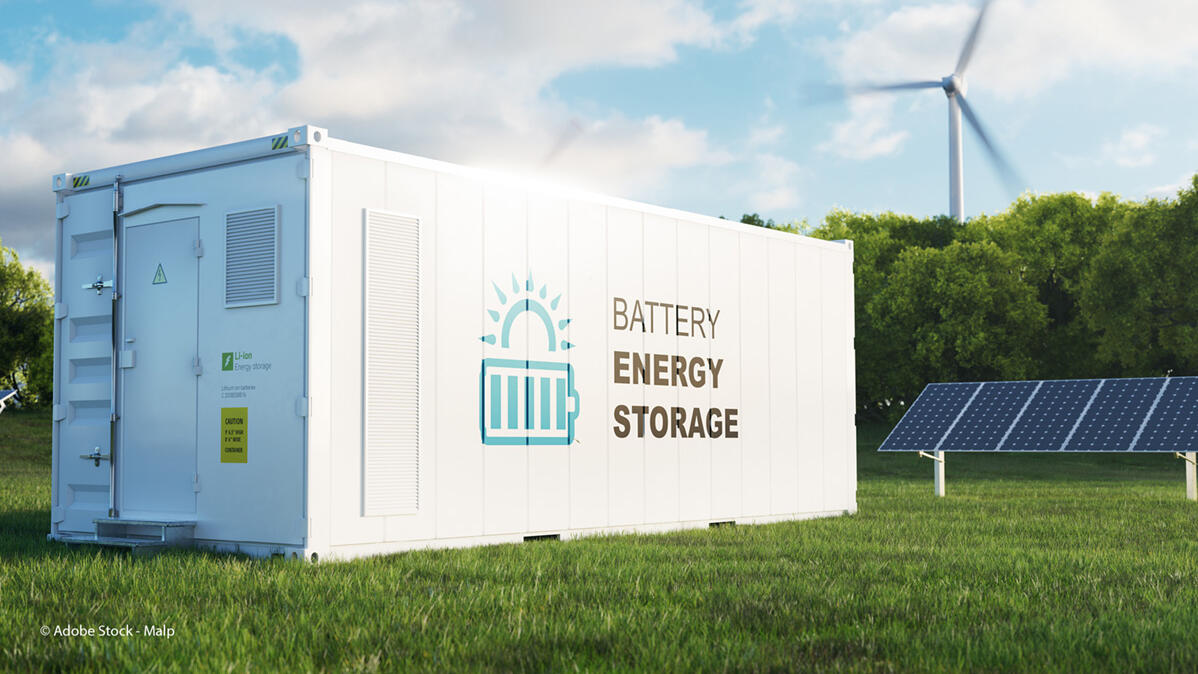 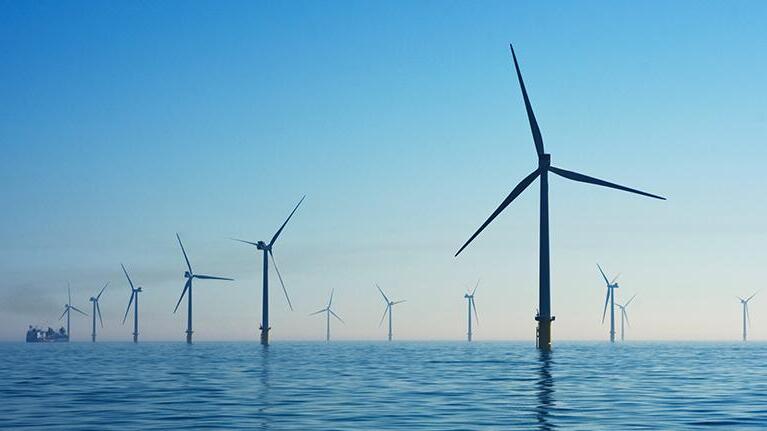 Energy storage is going to be a huge industry in the transition to renewables, and European countries and producers are moving in on batteries. This is Germany’s chance to bring stable jobs to its former mining regions, and finally phase out coal. L. Michael Buchsbaum takes a look.

This June, Europe’s largest battery came online: a whopping 50MWh in Jarelund, Germany. Built by NEC ES, the “EnspireMe” battery is a joint venture between the Dutch renewables company Eneco and Mitsubishi Corporation. It’s connected to regional wind farms and allows power stored in the batteries to either be sold into Germany’s reserve markets where it provides balancing and grid stabilization, or directly into the grid where it can compete against coal and gas.

Comprised of 10,000 lithium-ion batteries, the project further demonstrates “the economic benefits of pairing energy storage with renewables, first proven with solar and now with the abundant wind generators in the Jardelund region,” said NEC ES CEO Steve Fludder at the commissioning.

While Tesla’s 100MWh battery in Australia remains the world’s largest, giant battery projects are being announced daily—especially as more renewables come online. Ever-larger storage systems are key for balancing out wind and solar energy arrays. Their growing role in the energy mix reinforces the call for the development of a European-built next-generation battery industry.

Now several companies, including Tesla, are reportedly taking steps to construct vast so-called “gigafactories” throughout the continent. And ahead of its first meeting, Germany’s new Coal Commission (tasked with phasing out coal while helping affected workers) cited green-battery factories as a viable solution to replacing jobs and revenue as fossil fuels are eliminated.

At June’s Intersolar conference in Munich, Maroš Šefcovic (EC vice president for energy) spoke passionately about establishing a European-wide, battery-centered private-public partnership, similar to the way aircraft manufacturer Airbus was created. He called for the European Commission to hammer out regulatory schemes and develop standardization protocols to help member states lure battery producers and investors, and sweetened the offer by vowing to step up EU research and innovation “to better link it with industry’s future needs.” Immediately available through 2019 are €110 million for battery-related research and innovation projects. And from now through 2020, developers can tap into “a budget of €2.7 billion available under the European Innovation Council for potential breakthrough projects and batteries,” he said.

While the EC’s Renewable Energy Directive played a key role in persuading EU member states to install the more than 100GW of Photovoltaic (PV) capacity now generating energy today, Šefcovic lamented that Europe failed to create enough support for manufacturing across the whole value chain. Commenting on European PV makers’ general loss of market share “to our competitors,” he’s determined not to make the same mistake with batteries.

“We want to be a global trendsetter. This should cover the entire value chain from the sustainable supply of raw materials, through production to recycling. This and next year, we will be in close contact with the European standardization bodies in order to develop European standards – the green label,” Šefcovic said.

According to some bullish forecasts, Europe could capture a battery market of up to €250 billion a year from 2025 onwards. Under these scenarios, covering EU demand alone could require between 10 and 20 gigafactories and major production centers. Electric car leader Tesla is seemingly close to making a major European investment announcement soon. In a mid-June Tweet, CEO Elon Musk wrote that “Germany is a leading choice for Europe. Perhaps on the German-French border makes sense, near the Benelux countries.”

Another potential developer, consortium TerraE, is purportedly planning to launch battery production in 2019 and have two plants with a total capacity of 34 gigawatts running by 2028. The Swedish startup, Northvolt, led by former Tesla executive Peter Carlsson, aims to produce batteries with 32 gigawatt-hour capacity by 2023. It has already attracted a €10 million investment from VW’s truck subsidiary Scania, and just received approval from the European Investment Bank (EIB) for a €52.5 million loan for a demonstration battery production plant. Plans call for the construction of a gigafactory in northern Sweden with companies like Vattenfall, ABB and Siemens having a presence there too.

If these plans succeed, Europe could become the hub of battery production, creating jobs and a better life for those in regions left behind by the shift away from coal. Ahead of Germany’s Coal Commission’s first meeting, word leaked that they too are focusing on luring battery producers to coal dependent areas where some 100,000 or more jobs hang in the balance.

Former mine sites, as well as nuclear and coal-fired power plants, are inherently suitable for redevelopment as gigafactories: they are already electrical grid and transportation hub and have a population eager for stable jobs. Supporting the growth of green e-battery “gigaproduction” centers could provide an elegant, high-tech solution for Germany and Europe, as well as a model for others worldwide.

L. Michael Buchsbaum is an energy and mining journalist and industrial photographer based in Germany. Since the mid-1990s, he has covered the social, environmental, economic and political impacts of the transition from fossil fuels towards renewables for dozens of industry magazines, journals, institutions and corporate clients. Born in the U.S., he emigrated to Germany and Europe to better document the Energiewende.