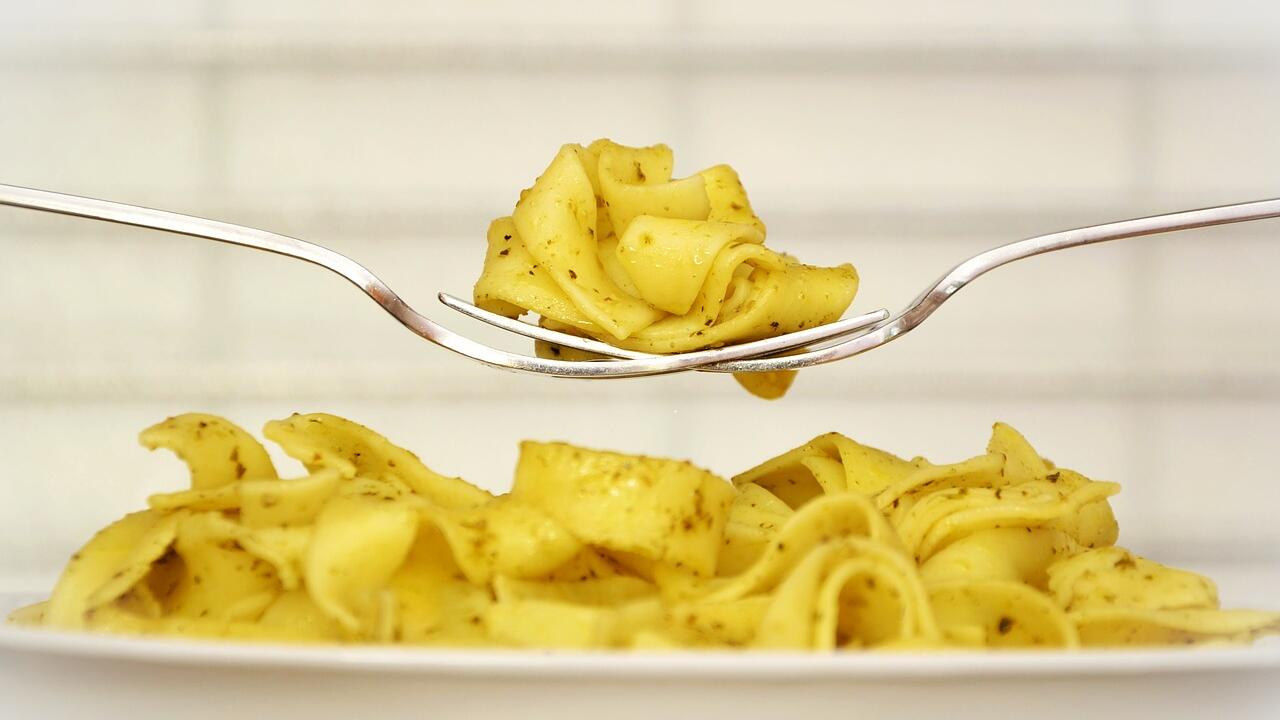 Energy audits play an essential role in the achievement of energy savings at the European level. They are an effective tool to provide the necessary information on the existing energy consumption and the opportunities to save energy. In Italy large enterprises are about 3 500, while there are about 4.3 million of SMEs in Italy. The total energy intensive enterprises amounted at 2 772[i] as of 2014, and 2 929 as of 2015. These companies have a tax relief on the electric bills energy cost. From July 20, 2016, energy audits can only be carried out by entities or qualified experts certified by accredited bodies

ESCOs under UNI CEI 11 11. Italy is home to the largest industrial and services enterprises in Italy, with 2,772 [i] according to the Italian National Institute of Statistics (ISTAT), and 2,929 of the Italian nationalInstitute of high-quality audits. from July 20th, 2016 the European Commission (ESCOs. 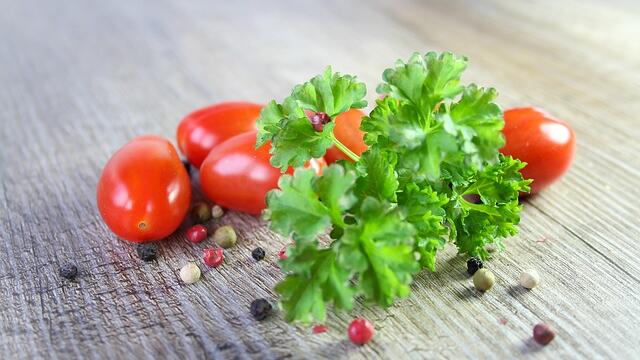 The Italian Energy Audits model: A “cocktail” of best practices that lead to success 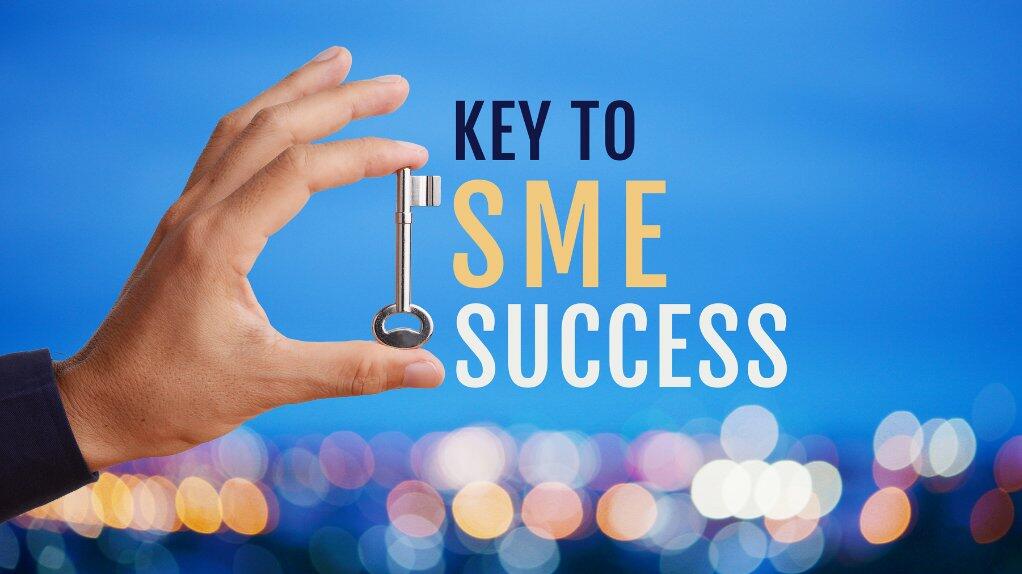 Training, development of corporate policies and energy audits, keys to the success of energy efficiency measures in SMEs

Energy audits play an essential role in the achievement of energy savings at the European level. They are an effective tool to providing the necessary information on the existing energy consumption and the opportunities to save energy.

The ‘energy audit’ tool, first introduced by The American Society of Heating, Refrigerating and Air Conditioning Engineers (ASHRAE) following the 1973 oil crisis, became popular in Europe since the early 1990s. It was present in Article 7 of the Council Directive 93/76/EEC, in Article 12 of the Directive 2006/32/EC, and in Article 8 of the current Directive 2012/27/EU, also known as Energy Efficiency Directive (EED).

Article 2 (25) of the EED defines ‘energy audit’ as follows:

“Energy Audit means a systematic procedure with the purpose of obtaining adequate knowledge of the existing energy consumption profile of a building or group of buildings, an industrial or commercial operation or installation or a private or public service, identifying and quantifying cost-effective energy savings opportunities, and reporting the findings;”

Following the implementation of the EED Directive, we are now discovering best practices set out by some Member States that go beyond the EED provisions and could be an example for the rest of Europe. According to a recent study on energy efficiency in enterprises carried out by the European Commission[i], countries such as Italy, Portugal, Belgium (Flanders) and Romania, do have mandatory requirements for the implementations of the measures identified in the energy audit, although applicable only to energy-intensive companies. As the definition of SMEs in Article 2(26) of the EED does not refer to energy intensity or to energy consumption, an energy consuming company can also be an SME.

This post focuses on the model developed in Italy, which include two level of innovation: ·

The Decree also states that energy consuming companies, not only have to undergo the energy audit, but they also have to implement the identified efficiency measures under reasonable time, or in alternative, adopt a management system in compliance with ISO 50001 standards.

An organization qualifies as large enterprises if it employs more than 250 people, with an annual turnover greater than 50 million euros or an annual balance sheet of more than 43 million euros.

An energy consuming company qualifies if:

According to the “Structure and competitiveness of enterprises” report from the Italian National Institute of Statistics (ISTAT), in Italy large enterprises are about 3 500, while there are about 4.3 millions of SMEs on the territory. The following figure, illustrate the main indicators for industrial and services enterprises in Italy.

Obliged enterprises that fail to deliver energy audits within the deadline can be subject to an administrative penalty up to EUR 40 000. Moreover, if the audit is not compliant with the audit requirements set out in the Decree, an administrative penalty up to EUR 20 000 can be applied. The penalty does not free the enterprise from the energy audit, which must be submitted to ENEA within six months after the imposition of the sanction.

The role of ENEA to ensure the effectiveness of the provisions

ENEA is the acronym for the Italian National Agency for New Technologies, Energy, and Sustainable Economic Development. The agency manages a database of enterprises obliged to undergo energy audits, carry out controls to ensure compliance with the audit requirements through an annual random selection of the enterprises subject to the obligation (at least 3%). The control activities also include in “situ” inspections. As from June 2016, ENEA writes an annual summary report of the audit activities and results.

According to ENEA, the following results were delivered under article 8 of the Legislative Decree 102/2014 and are summarized as follows:

The next figure shows the energy audits delivered under article 8 of the Legislative Decree 102/2014 by 5 December 2015 by different sector.

The focus on SMEs and the regional leadership

Italy focused on energy savings in the industrial sector and the SMEs since the 1990s. In particular, European funds were used to carry out an energy audit campaign in central and southern Italy in the years 1989-1991, covering more than 500 SMEs from different sectors and identified energy saving measures for about 260 ktoe.

The Decree of 12 May 2015, as foreseen in Article 8 (9) of the Legislative Decree 102/2014, allocated EUR 15 millions a year until 2020, to co-finance regional programmes aiming at delivering energy audits for the SMEs, or for the adoption by the SMEs of an energy management system in compliance with ISO 50001 standards. Beneficiaries of the incentive have to realise the identified energy efficiency measures or obtain the ISO 50001 certification. The 2014 Italian Energy Efficiency Action Plan (EEAP) estimates in the event that 50% of the costs incurred by the Regions are co-financed to grant a subsidy of 50% of the expenditure incurred by SMEs to carry out the energy audit, about 15 000 enterprises per year could be covered by the initiative.

The Lombardy region in Northern Italy carried out an innovative programme, named TREND (Technology and Innovation for Energy Saving and Widespread Energy Efficiency)[i], aiming at promoting and delivering high quality energy audits and associated energy efficiency measures to SMEs in the manufacturing sector in the region. The following scheme summarises the TREND programme’s phases.

According to the 2014 Italian Energy Efficiency Action Plan, 500 SMEs received energy audits and 150 energy efficiency projects were planned (90 completed). The programme, which is still undergoing, produced energy efficiency actions in the amount of EUR 8.5 million and led to energy savings for around 4 000 toe.

Sources
[1] A Study on Energy Efficiency in Enterprises: Energy Audits and Energy Management Systems. EC 2006 https://ec.europa.eu/energy/sites/ener/files/documents/EED-Art8-Energy%20audits%20recommendations-Task%205-report%20FINAL.pdf
[2] List of the energy intensive enterprises of Cassa Conguaglio http://energivori.ccse.cc/
[3] Before July 20, 2016, energy audit could be carried out by energy service companies (ESCOs), experts in energy management (EGE) or energy auditor, without any certification.
[4] http://www.enea.it/en/news/energy-italy-at-the-top-in-europe-with-15-thousand-energy-diagnoses-of-enterprises
[5] http://trend.finlombarda.it/home
[6] http://ec.europa.eu/growth/smes/business-friendly-environment/sme-definition_en